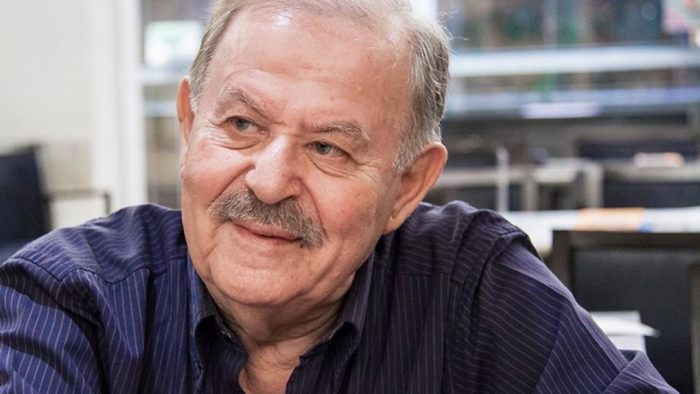 The well-known Greek composer and lyricist Giannis Spanos died on Thursday, October 31 at the age of 85.
With a career spanning several decades in Greece’s music industry, Spanos studied at a young age in the country’s national music school, the Odeum, where he majored in piano studies.
In the early 1960s, Spanos moved to Paris, where he composed his first works, and collaborated with several French artists, including Serge Gainsbourg and Béatrice Arnac.
After several years, he returned permanently to Greece, where he held a prominent role in shaping the Greek New Wave genre.
Spanos was very active up until the very end of his life, writing and composing music for artists as well as soundtracks for a range of films and tv series.
His first song was ”Ekeino to Kalokairi” (That Summer), composed for the 1971 film of the same title, which starred Elena Nathanael and Lakis Comnenos.

ECOS announced it is a "Climate Positive" company, creating more natural resources than it consumes to produce its plant-powered products.
Economy