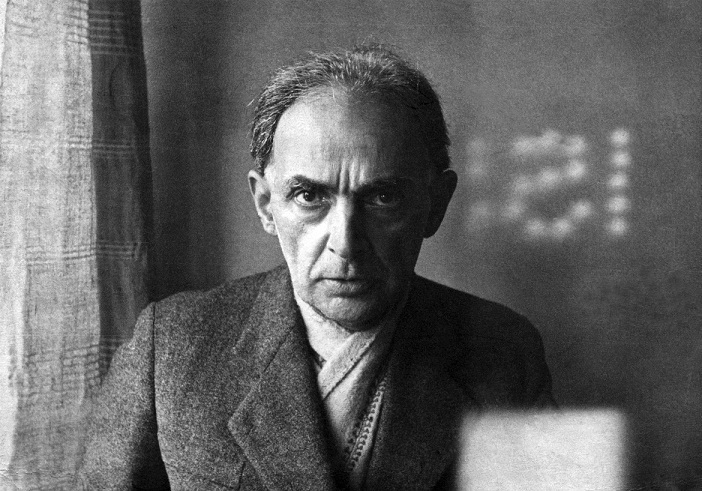 The Greek Consulate in Boston will present an event in November celebrating the life and work of Dimitris Pikionis, the legendary figure of modern Greek architecture.

As part of this event, which will take place on November 8, there will be exhibition of rare archival material as well as lectures by the distinguished architects Alexandra Samaras and Thomas Doxiadis, who are both experts on the work of Pikionis.

Dimitris Pikionis, who lived from 1887–1968, was an internationally-recognized 20th century Greek architect whose work has influenced generations of architects, historians, artists and landscape architects. 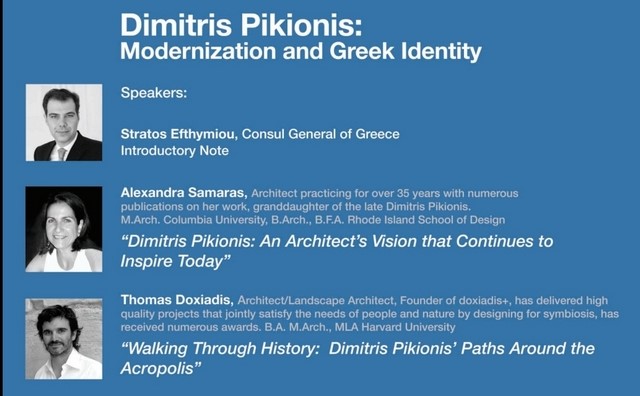 His most iconic creations are the stunningly beautiful landscaping and walkways around the Acropolis and the Hill of Philopappou, which embody his conviction to preserve Greece’s unique historical identity during a time when modernism prevailed.

Before Pikonis took over the project of restoring Athens’ historic center in 1954, the landscape around the Acropolis was so completely different from what it looks like today that it was almost unrecognizable.

It was an overgrazed area that had become almost completely barren and denuded, largely devoid of any natural vegetation whatsoever, with outcrops of barren rock. The scene could not possibly be further from the exquisite stone pathways winding among the silvery olive groves that visitors see today as they make their way up to the Parthenon.

Pikionis’ great achievement amounted to much more than simply the technical building of access routes to the Acropolis monuments and linking them structurally to Philopappou Hill. He and his team created a new, and yet at the same time, almost timeless, landscape in this most ancient part of the city.

The event celebrating the life of this gifted architect begins at 6 PM on November 8. You may register for the event by clicking on the link here: https://www.eventbrite.com/e/dimitris-pikionis-modernization-and-greek-identity-tickets-62880307693; or you may send an email to [email protected] indicating the number and the names of the guests who would like to attend.

Giannis Antetokounmpo on His Way to Greece “With the Trophy”