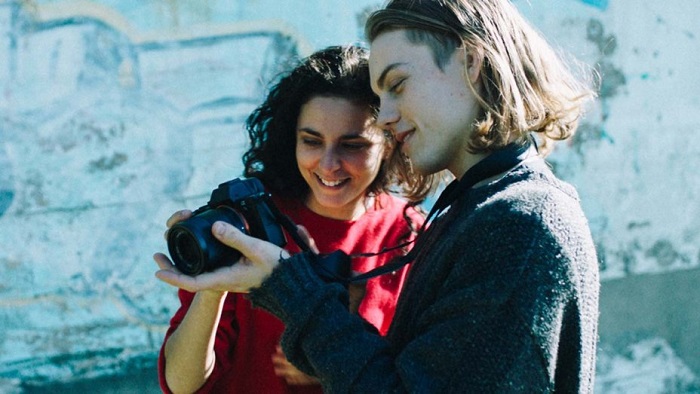 The French language indie adapts Sophocles’ classical Greek tragedy of the same name to tell the story of a young woman’s search for justice as Deraspe questions the treatment of immigrants in modern-day Montreal.

The film, which earned the best Canadian feature film at the recently concluded Toronto Film Festival, portrays a young woman, Antigone (Ricci), whose life as a Canadian refugee and immigrant is turned upside down when one of her brothers is wrongfully gunned down during a drug arrest, and another is taken into custody.

As Antigone confronts the police, and the judicial and penal system to free her unjustly jailed brother, she sees a legal vise tighten around her. That forces Antigone to defy the laws of men with her own values of love and solidarity.

“Bringing Antigone to the Oscar race is not only a huge honor. It’s also a way for me to highlight the values of empathy, artistry and integrity, which Canadian films exemplify so well,” Quebec director Deraspe said in a statement.