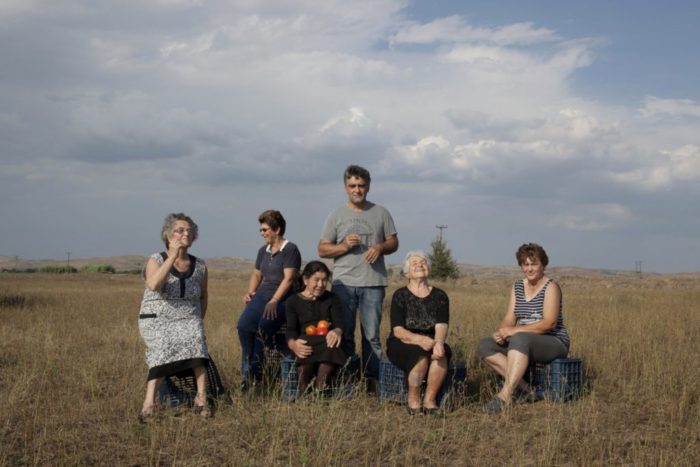 Marianna Economou’s inspiring film ”When Tomatoes Met Wagner” has been chosen to represent Greece at the 92nd Academy Awards, it was announced on Wednesday by the country’s Ministry of Culture.

The Greek film’s story takes place in Thessaly, in central Greece. The action revolves around the residents of the village of Elias, who are being forced to deal with the consequences of the economic crisis.

Two cousins team up with several elderly women of the village to cultivate the heirloom tomato seeds which have been collected and kept for hundreds of years.

The team of the aspiring tomato growers found themselves listening to Wagner’s music for motivation, thus the title of the film.

The enchanting, uplifting film shows how the team of farmers pulled together, succeeding in exporting jars of organic tomato sauce across Europe, the US, and Japan, making the most out of a disastrous year in terms of weather for their village.

The film had its world premiere in February of 2019, at the Cubix cinema in Berlin during the well-regarded ”Berlinale” International Film Festival.

The Greek Ministry chose the film in hopes that it will be selected by the members of the Academy of Motion Picture Arts and Sciences to compete for an Oscar on the night of the 2020 awards.

The co-production of the movie was made by Greek production companies ”Anemon” and ”Stefi and Lynx” along with the Germany-based ”Rise and Shine World Sales”.