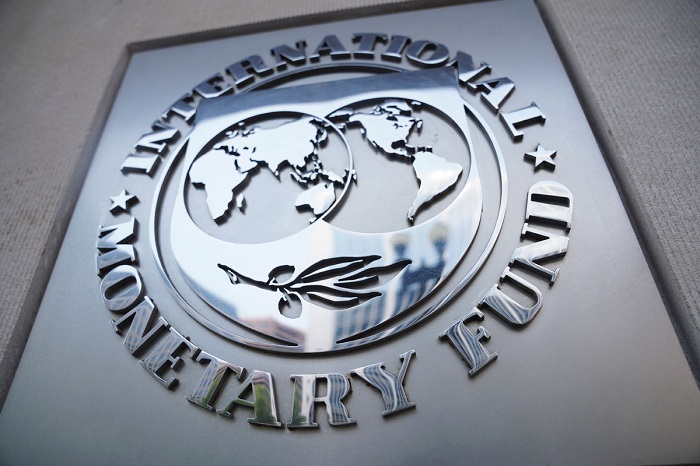 The International Monetary Fund (IMF) agrees with the recent opinion expressed by Christine Lagarde in the European Parliament concerning the need to review the high primary surplus targets for Greece, IMF spokesperson Gerry Rice said on Thursday.
This view reflects the IMF’s standing position on this issue in recent years, he added.
The IMF “has always supported” that the 3.5 percent of primary surplus target for Greece was “ambitious,” Rice said, and it has consistently said that the high primary surplus targets act as a drag on Greece’s recovery.
In the past, he added, “we have supported the need for a lower fiscal balance,” noting that the IMF’s position on the issue was “clear.”
Rice announced that the IMF’s mission will be in Athens on September 23 for talks which will be used in the assessment of the Greek economy within the framework of Article 4. He also pointed out that the IMF no longer has a program for Greece.
Regarding the Greek government’s initiatives, he said the IMF team will “examine them carefully” in the framework of the negotiations with the Greek government, while noting that it was more important for Greece to implement reliable policies that are compatible with higher and more inclusive growth.
Meanwhile, Greek Finance Minister Christos Staikouras is expected to ask his eurozone peers at a meeting in Helsiniki on Friday for the green light to pay back a chunk of the country’s expensive IMF loans ahead of their maturity.
The government hopes to pay off 2.9 billion euros of IMF debt, which represents 32.9 percent of the remaining €8.8 billion Greece owes the Washington-based Fund, over the next two months, in order to secure savings of around 75 million euros a year.
The 2.9 billion euros Athens wants to settle over the next two months carries an interest rate of 5.13 percent, meaning that paying it off will secure gains of around 750 million euros a year.