GRNews
GreekReporter.comGreeceData Show 1,517 Fires Broke Out Across Greece in August

Data Show 1,517 Fires Broke Out Across Greece in August 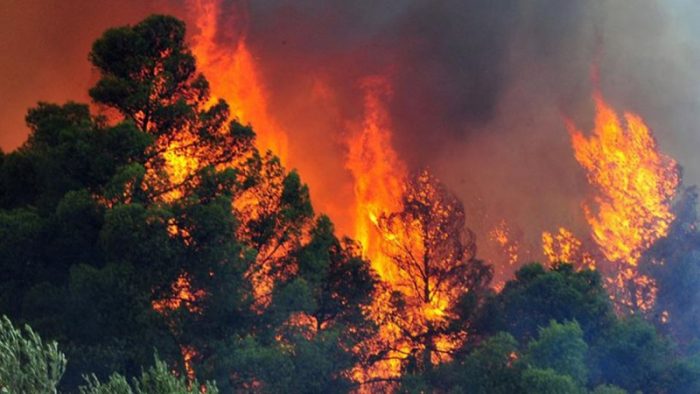 According to a study conducted by Andrianos Gourbatsis, which was published on Monday, a total of 1,517 fires broke out across Greece from August 1 to August 31, 2019. Gourbatsis is a a retired General of the Greek Fire Brigade.
The same study disclosed that a total of 9,150 separate fires were reported from the beginning of the year until August 31, burning 90,000 stremmata (22,240 acres) of land across the country.
Gourbatsis’ study notes that this figure is actually significantly lower than the number of fires Greece is used to dealing with every summer.
The area of scorched land in Greece in the decade between 2008 and 2018 amounted to an average of 210,000 stremmata (51,892 acres) every year.
This year, the most widespread damage to Greece’s natural environment took place on the island of Euboea (Evia), where nearly 29,000 stremmata (7,166 acres) of woods and agricultural land were destroyed by wildfires.