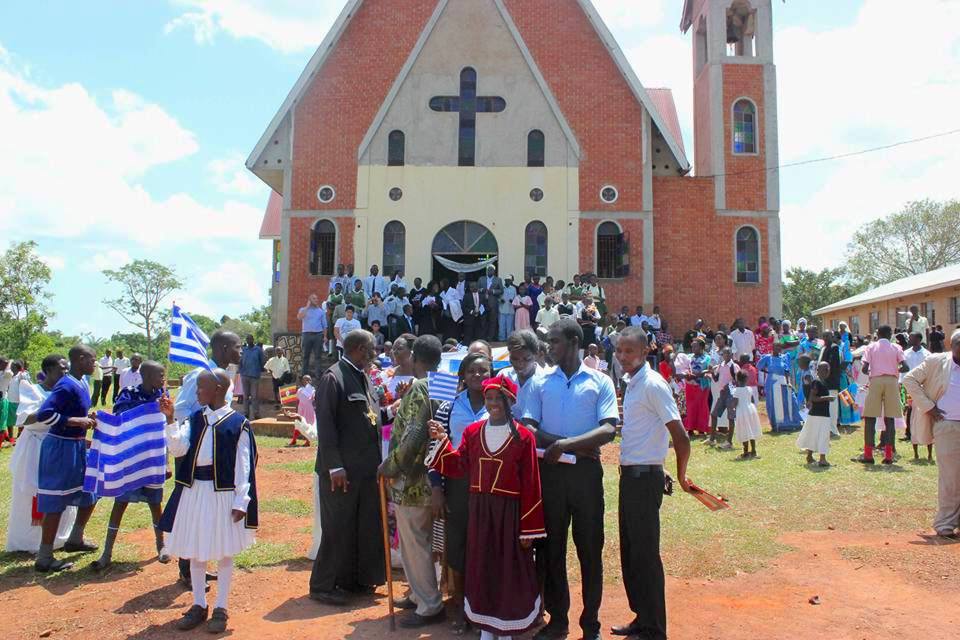 “We are Greeks because we got educated in Greece,” says Jonah (Lwanga), the Metropolitan of Kampala and All Uganda, the spiritual leader of more than 100.000 Ugandans who are Greek Orthodox Christians.

Speaking to the Greek Reporter‘s Anastasios Papapostolou, he proudly says that his Church in Central Africa, under the Eastern Orthodox Church of Alexandria, is celebrating 100 years of important work in the country.

Watch our short doc below:

“We celebrate the centenary of Greek Orthodoxy in Uganda… Starting in 1919, and with God’s help, we managed to convince many native Ugandans that there is a different faith called Orthodoxy,” the Metropolitan relates.

The Church has grown exponentially over the last century in this verdant sub-Saharan country. Today, “the clergy consists of about 80 priests, 105 Orthodox communities, schools and a hospital,” he adds. 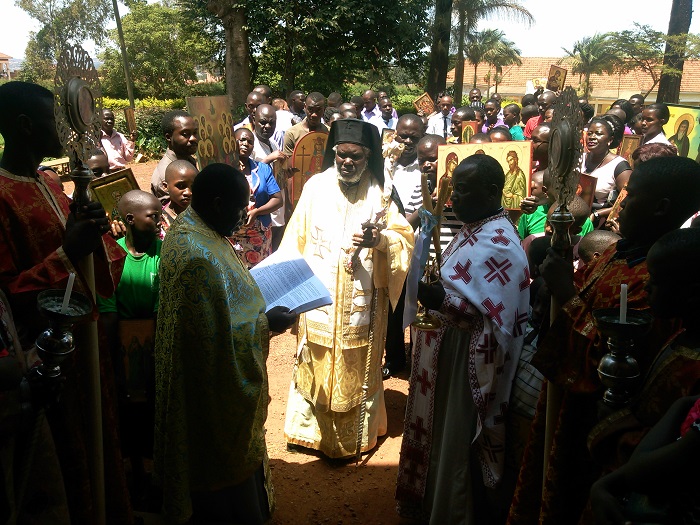 The Church’s schools are administered by church management but they all follow the Ugandan educational system. Many Orthodox students who have been sponsored through the Orthodox Church, usually return to teach in Church schools.

“The schoolchildren know about Orthodoxy, that’s why they come to be taught at our schools, where they also have the opportunity to learn Greek,” Jonah tells the Greek Reporter.

Uganda is one of the first countries south of the Sahara where Eastern Orthodox Christian communities began to form.

Unlike most African Christian communities, Orthodoxy there did not take root through proselytism or through the missionary propagation of faith from the outside. It began instead from indigenous Ugandans themselves, including Jonah’s grandfather Obadia Basajjakitalo, who was a founding member of the Orthodox Church in Uganda.

“The natives read books on the history of Christianity and found out that Catholics and Protestants are in opposition to each other in the way unsuitable for true Christians. They began to study thoroughly the Bible hoping to find answers to their questions.

“Once, one of them, an Anglican follower Rebuen Mukasa, encountered in a dictionary the word ‘Orthodoxy’ and became interested in its meaning. It was called a ‘true Church, Mother Church’ there. He showed this to his friends and began to seek for further information on Orthodoxy,” Jonah explains. 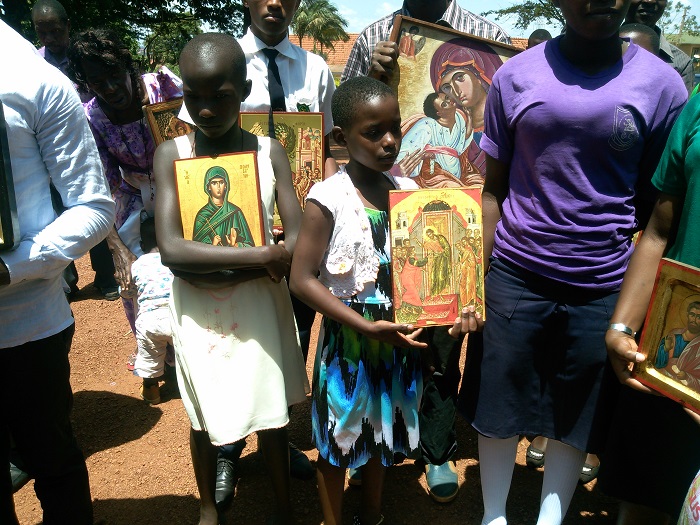 Thus the roots of Orthodoxy were firmly established in the religiously diverse nation, where Christianity is by far the most widely-professed faith.

“The Greek community in Uganda was large some years ago, but most left for Britain. Now, there are very few Greeks left in Uganda,” the Metropolitan notes; but he then adds, “We learned to love Greek food, songs, dances and customs. Who can say we are not Greeks?”