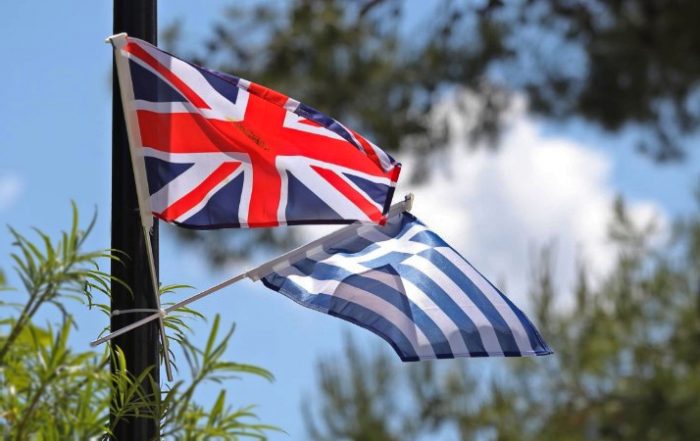 Speaking at an event in the British Embassy in Athens on Friday, Kate Smith, the UK Ambassador to Greece, reaffirmed that the Greek citizens who will begin their university education in the UK in 2020 will pay the same fees as Britons.
More specifically, Smith announced the UK’s position that even after the country leaves the European Union, all EU nationals including Greeks will continue to pay the lower fees which Britons pay to UK universities.
Moreover, this will be the case for all the years of their studies — as long as they begin in 2020.
Up until now, UK universities have charged two sets of tuition fees, a lower one for British and EU citizens and another, much higher, fee for the citizens of the rest of the world.
After Brexit, the UK will not be legally obligated to charge EU citizens the same fees as Britons, causing many to fear that Greeks and other European students who study in the UK will have to pay double or even triple the amount of tuition they currently pay.
The UK has not formally announced what will happen in the future, but according to the Ambassador’s remarks, those who travel to the UK to begin their studies there in 2020 are assured that they can take advantage of the lower tier of fees for the rest of their studies.
Ambassador Smith also announced that the well-known Chevening Scholarship Programme will be reintroduced in Greece, allowing the best Greek students to continue their studies in the UK with the help of scholarships.
“Chevening is now re-established as an institution in Greece. It is a program that aims to support the most brilliant and remarkable Greek students,” Smith noted, adding that ”Seizing the opportunity to pursue their postgraduate studies in a cutting-edge academic environment, Chevening Fellows gain the foundations on which they will build their future back in Greece.”