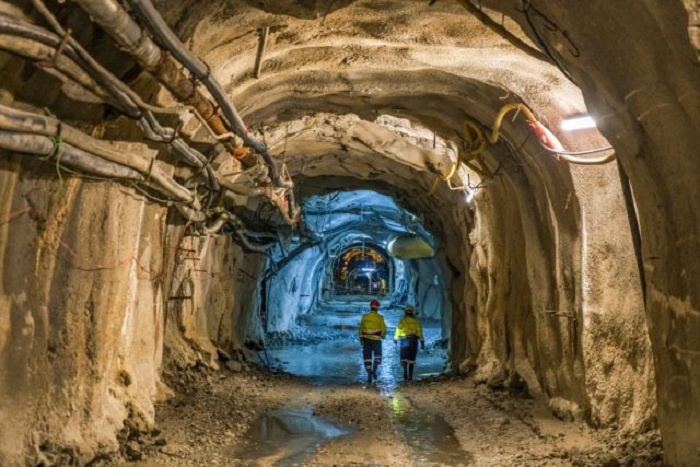 The Canadian mining firm Eldorado Gold Corp confirmed on Tuesday that it has received installation permits for both its stalled Skouries mine project and the Olympias mine from Greece’s Ministry of Energy and Environment.
The permit will allow for the installation of mechanical and electrical equipment in the Skouries mine, which has struggled with permit delays for years.
The company said in a statement that the separate permit for its Olympias mine allows for the installation of an upgraded electrical substation and construction of support facilities.
Eldorado Gold halted construction in November of 2017 at Skouries, which has reserves of 3.7 million ounces of gold and 1.7 billion pounds of copper, citing mainly environmental permit delays.
The Canadian mining giant’s planned investment in Greece has been viewed as one of the largest in the country in years.
Greece’s Energy Ministry said it would fully conform to rulings by the country’s top administrative court. A ministry official told Reuters that the rulings concerned permits for the installation of equipment for an enrichment plant in Skouries through its Greek subsidiary company, Hellas Gold.
In a shot at the previous government of former Premier Alexis Tsipras, the ministry statement added that “the SYRIZA government, with its persistence and obsessions, acted as a constant obstacle to the promotion of investments and new job creation.”