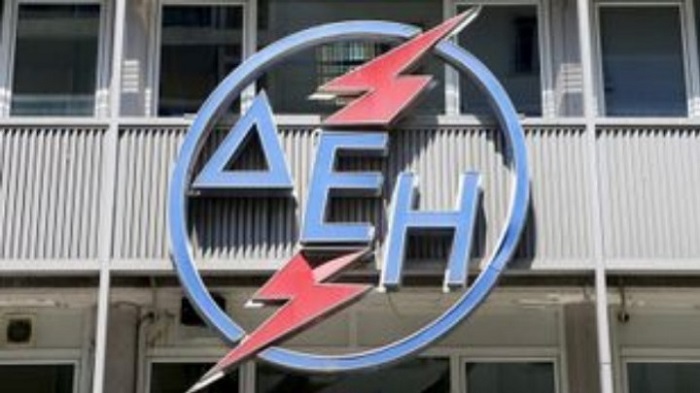 The new President and CEO of the Public Power Corporation (PPC), Greece’s struggling public power utility, will present a 500-million-euro rescue package to the company’s board on Friday.
According to the Athens-Macedonian News Agency (AMNA), rate hikes will be offset by lowered VAT and other levies for a net-neutral impact on electrical consumers.
The proposal to be made by Giorgos Stassis will include a higher charge per kilowatt hour to boost the electric utility’s revenues, which will be fully offset by the lower VAT and a special levy aimed at reducing greenhouse gas emissions.
The company also intends to the reduce discounts for prompt payment of bills, from 10 percent to 5 percent, and introduce a carbon emissions penalty, which will not have an immediate impact on the PPC bills.
The PPC’s union, GENOP-DEI, condemned a decision announced by the Environment and Energy Ministry that it would reduce the huge discount that the utility employees receive on their home electricity bills.
It called the move surprising, adding that PPC staff have seen reductions in wages since 2010 which collectively total 6 billion euros.
The ministry said that if the measures are not introduced, the utility will simply be unable to meet its obligations, including wages. It stated that the utility company staff currently receives an average of a 75% reduction in their home electrical bills.