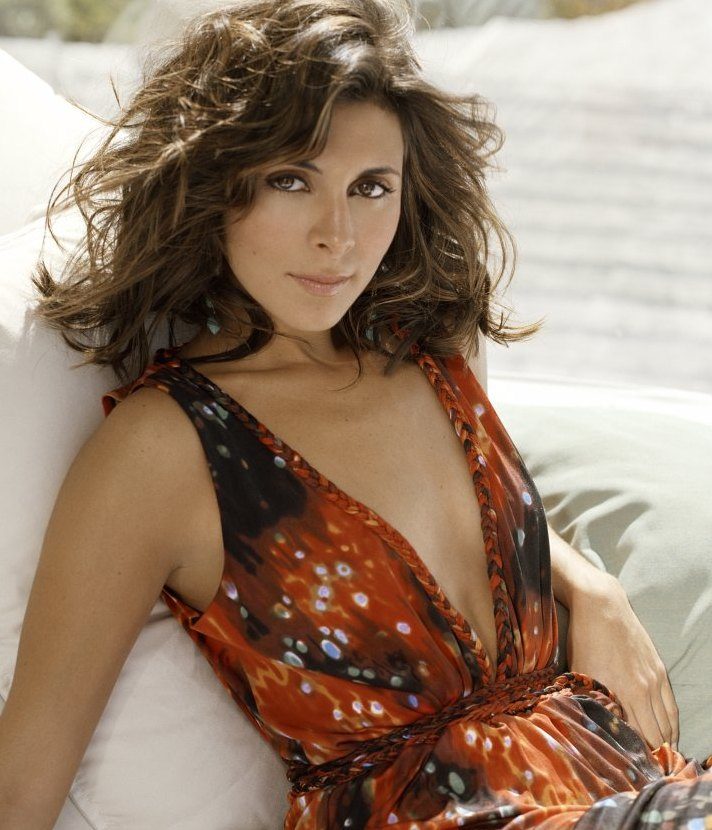 Jamie-Lynn Sigler is going back to her theatrical roots, as she will lead a staged reading of MANHATTANonPATRICK on September 27, at the Weinberg Center for the Arts in Washington D.C.

Perhaps best known for her role as Meadow Soprano in the award-winning show “The Sopranos”, Sigler has actually worked in prestigious theatrical productions before. Her most prominent role was as the lead character Belle in the Broadway production of “Beauty and the Beast”.

Now, Sigler will take part in a staged reading of “Second Derivative”, a crime drama workshopped with The Actors Company Theatre in 2016.

The reading is being presented by MANHATTANonPATRICK, a theatre program that combines Broadway and local talent to help create an exchange of talent between D.C. and New York.

Ashlie Atkinson, who last appeared in the Academy Award-nominated “BlacKkKlansman”, will be directing “Second Derivative”.

Staged readings are a great opportunity to see new work in development and get a sense of the direction in which the theatrical world is currently going. If you are in D.C., you can get tickets at https://weinbergcenter.org/ starting August 15.