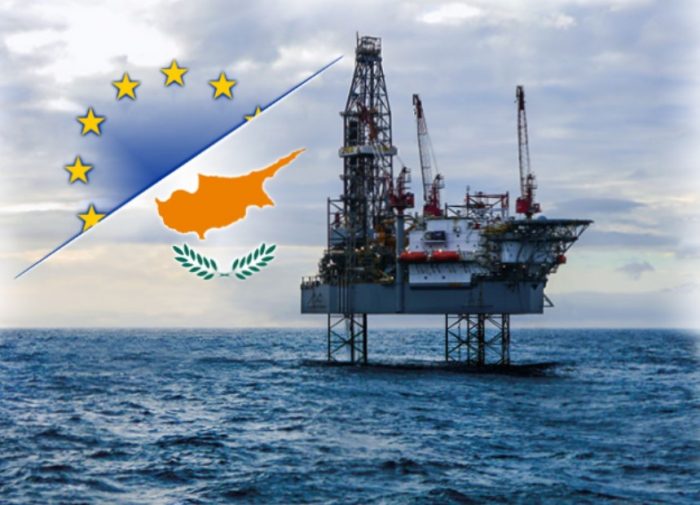 Cypriot Prime Minister Nicos Anastasiades’ cabinet decided on Monday to grant authorization to the French-Italian consortium of energy companies Total and ENI to conduct research and drilling activities in Block 7 of the Republic of Cyprus‘ Exclusive Economic Zone (EEZ).
The Cypriot cabinet approved nine additional drilling operations inside the country’s EEZ for the next two years during the same meeting.
The two European companies decided to cooperate in activities to be carried out in Block 7, and they do not exclude future cooperation in other blocks of Cyprus’ EEZ. Both oil companies currently work together in oil and natural gas exploration in blocks number 6 and 11.
In the past, French, Italian, Dutch, British, American, Israeli and Qatari companies have all participated in exploratory and drilling operations in the waters belonging to the Republic of Cyprus in the Eastern Mediterranean.