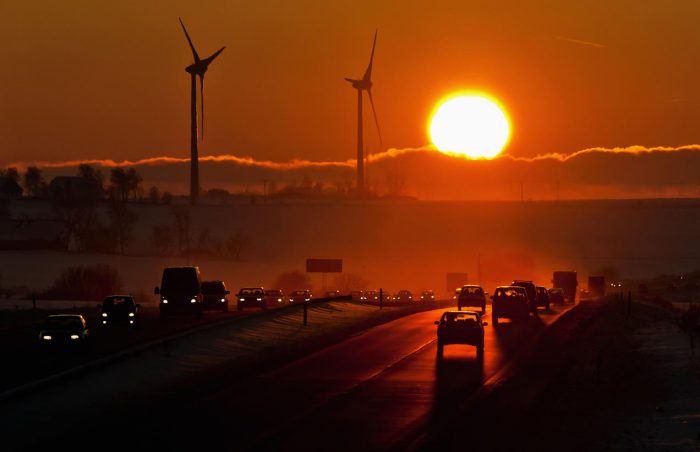 The latest heatwaves that swept across most of Europe during the last several days have been a serious concern to scientists.
Speaking with state-run AMNA news agency, Professor Michael Petrakis explained why the latest European heatwaves are something that should make everyone worry.
”There are studies, which suggest that Greece’s climate will look like Libya’s and Britain’s climate will be similar to that of Marrakesh in Morocco,” Petrakis said.
”Of course, this will not happen immediately but we will need to forget what is known as Mediterranean climate in the long term,” he noted.
Last week, several European countries saw their record high temperatures being smashed, as Germany, France, Belgium, Luxembourg, the Netherlands, and the UK recorded new, all-time highs.
”The world’s big polluters like the US and China should stop being the world’s big deniers”, Petrakis said.
Around 99 percent of the world’s scientists now agree that human activities are to be blamed for what causes not only high temperatures but extreme weather in general.