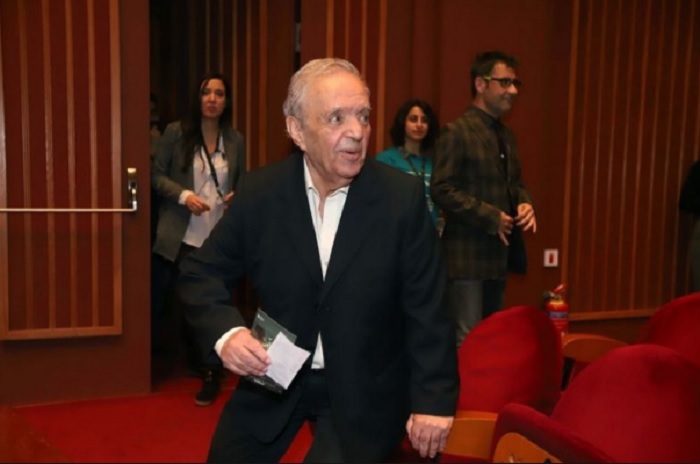 Greek film director and screenwriter Stavros Tsiolis died early on Tuesday in Athens, according to a post his family shared on Facebook. He was 82 years of age.
Tsiolis, best known in Greece for his film “Women Can Wait,” was a representative of what became known as the New Greek Cinema.
His films have a very personal style, as they rely on subtle humor, improvisational dialogues, and the use of amateur actors. He used actor Argyris Bakirtzis as his main character in many of his films.
He often used place of his origin, Tripoli, in Arcadia, where he was born in 1937, as the setting for his films.
Tsiolis studied cinema at the leading Stavrakos Film School in Athens. Beginning his career in 1958, he worked as an assistant director in a total of 54 films, many of which were produced by Finos Film, the company which dominated the Greek film industry from 1943 to 1977.
The Greek director’s first film, “The Little Fugitive,” produced in 1968, was based on his own script. In 1970, Tsiolis found international success with the film “Misuse of Power.”
After a long break from the world of movies, the director returned in 1985 with his film “Mia Toso Makrini Apousia” (A Very Long Absence) which won six awards at the Thessaloniki Film Festival that year.
Below are some of the best scenes from “Women Can Wait”: