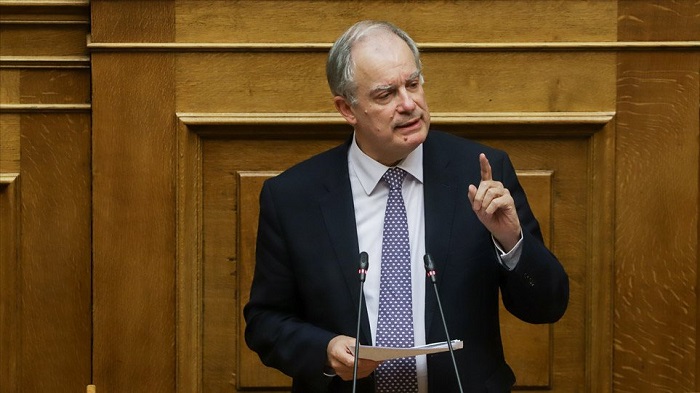 Greek deputies elected on Thursday New Democracy’s (ND) Konstantinos Tasoulas as new parliament president.
Tasoulas, a veteran MP representing the district of Ioannina, was elected with a record 283 votes. All parties voted in favor of Tasoulas, with the exception of the Communist party (KKE).
Tasoulas has been elected MP in seven general elections before this month’s: 2000, 2004, 2007, 2009, 2012 (twice), and in 2015.
A lawyer by training, Tasoulas served as Culture and Athletics Minister in the ND government of Antonis Samaras.
Previously Tasoulas was active in politics in the northern Athens suburb of Kifisia, serving as mayor from 1994 to 1998.
He has also served as special advisor at the then ministry of economy, commerce, and agriculture (1989-1990) and later as president of the Organisation for the Promotion of exports (OPE, 1990-1993).