Exarchia Anarchists Say “We Will Fight” To Defend Neighborhoods 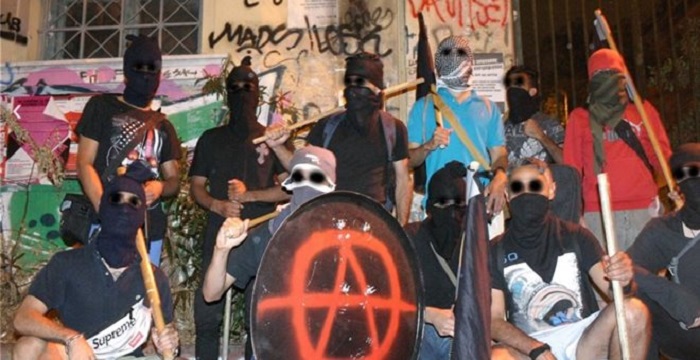 Greek anarchists have pledged to show the authorities that they are “A state within a state” in Exarchia, central Athens, in view of the new government’s pledge to work hard to restore a sense of public security in the area.
“We are determined to defend our squats, our neighborhoods, the memory of the struggle. We will fight. The world of freedom, community and solidarity will be victorious,“ the anarchists said in a statement released on an anti-authoritarian website.
Security affairs analyst Ioannis Michaletos told the Greek Reporter that “this reaction is normal since the anarchists, radicals and so-called autonomous groups have been very active within Exarchia and Athens the last few decades.
“They have occupied around sixty buildings so far and they are afraid that the police will try to evacuate those spots over the next few months,” he explained.
Michaletos added “They are trying to show a force and deter the police from making any moves towards the evacuation, and I have to say that the anarchists in Athens are numerous if we add the supporting groups — foreign people of anarchist origin who come and aid them.
“They will try to show that they are unified and able to maintain their occupation of buildings and other activities,” he said. 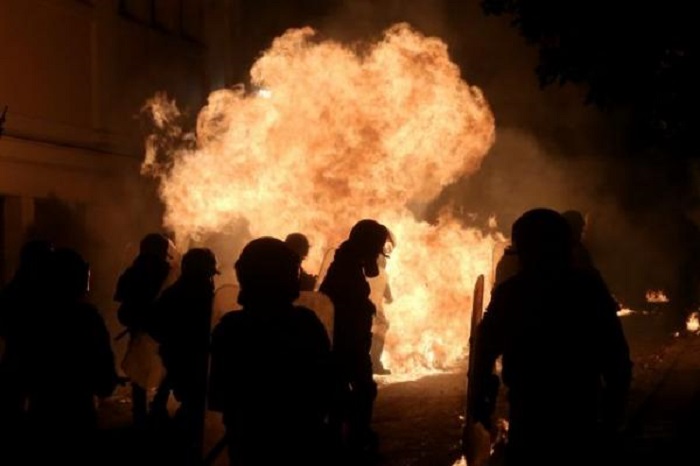 The new Greek Citizen Protection Minister, Michalis Chrisochoidis, is associated with two of the most spectacular successes of the country’s security services in this century.
During his tenure at the ministry of Public Order — as it was called at the time — the Revolutionary Organization 17 November, a major terrorist group, was completely dismantled in 2002, and six suspected members of the group called “Revolutionary Struggle” were arrested in 2010.
The minister’s plan regarding Exarchia includes the strengthening of the police presence around the area and targeted police operations in the greater area. These operations may include the searching of homes when there is information that they are being used for drug trafficking and places where individuals wearing hoods take shelter.
When asked by the Greek Reporter what the dangers are regarding this situation, Michaletos explained, “Potentially, a scenario would be that the anarchists will launch arson attacks against the police forces; also, they will start attacking shops, private premises, cars and so on in the Athens center and cause disruption in tourism, in transport and in the daily life of a lot of people.” 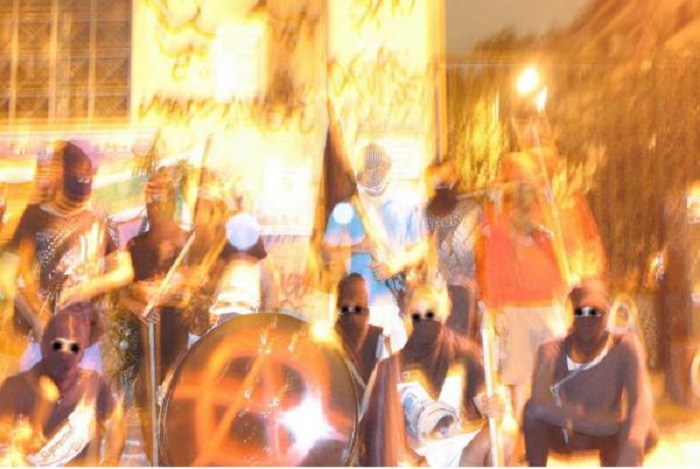 The new government has linked the issue in the neighborhood of Exarchia with the concept of university asylum, which it plans to abolish. As it now stands, the Greek police may not enter onto University property for any reason unless specifically called upon to do so by the University rector..
New Greek Prime Minister Kyriakos Mitsotakis has promised that this is one of the first laws that his government will pass, because universities should not have to close down to accommodate the actions of these extremist groups.
When asked what can be expected with the abolition of university asylum, Michaletos pointed out that “If the anarchists are able to join forces with the youth in the universities, which is not necessarily anarchist, they could try to occupy universities in order to protest against the new law.
“Also, if the opposition in the country, which is SYRIZA, formally adopts it as a political stance, then there will be a political issue and that will complicate things,” he added.