Greece Loses Battle Over Lower Taxes for Tsipouro and Tsikoudia 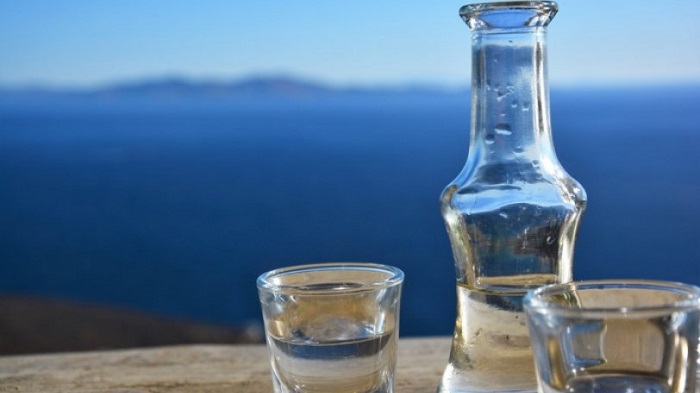 The European Court rejected Greece’s appeal on Thursday to set a lower excise tax for tsipouro and tsikoudia, two of the most traditional and popular Greek alcoholic beverages.
Europe’s top court ruled in favor of the European Commission which claimed that lower taxes indirectly protected tsipouro and tsikoudia from competition from similar imported products.
Greece had introduced excise duties on tsipouro and tsikoudia at half the rate from that levied on imported alcoholic beverages.
This angered the EU executive which viewed it as preferential treatment breaching EU laws.
Tsipouro and its “cousin” tsikoudia, which is made in Crete, are genuine Greek products inextricably connected with the way of life, hospitality and entertainment of the Greeks.
The two beverages are about the same, prepared – by distillation – and from the same raw material — stemfyla (grape marc). In other words, pieces of grapes, stems and seeds that are left after pressing the grapes for the new wine.
Tsipouro, however, contains anise, while tsikoudia does not. Also, tsikoudia usually includes one distillation, which creates a difference in flavor and aroma.
Similar drinks are the Italian grappa and the arrack of the Middle East.

The Legendary Greek Priest Who Served Four Generations of Canadians