Google, EU, OECD Technocrats on a Mission to Reform Greece

Committed to reforms and reducing bureaucracy in the Greek public sector, newly-elect Prime Minister, Kyriakos Mitsotakis, has appointed several technocrats to ministries with impressive resumes.
Some of the new ministers and deputies in the government are not politicians but industry people who have excelled in their respective fields. The aim, as Mitsotakis has said, is to breathe some fresh air in Greece’s old political system by bringing in people who can do the job.
Grigoris Zarifopoulos, who was appointed Deputy Minister for Digital Governance responsible for digital strategy issues, is a business executive. In 2012, he joined Google as Industry Head, responsible for tourism, telecommunications, retail, consumer products (FMCGs) and the media & entertainment industry, for Greece, Cyprus and Malta. 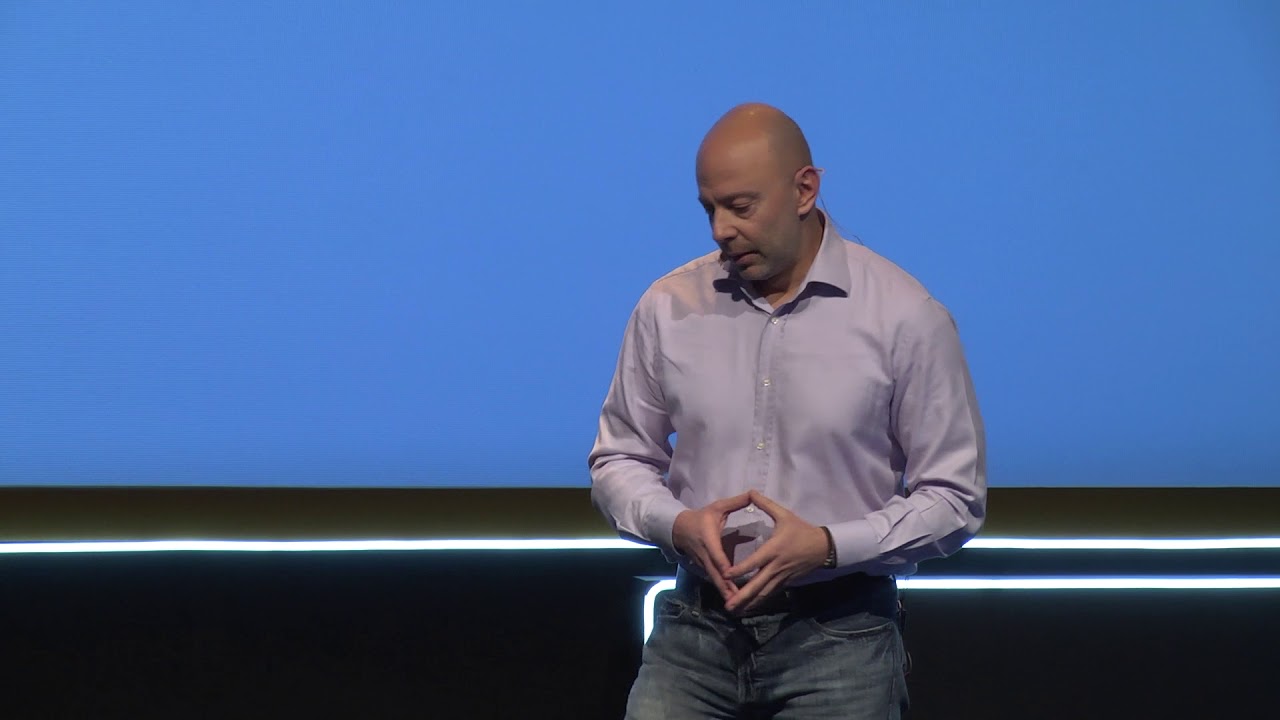 He is a Mechanical Engineer, graduate of University College London, with postgraduate studies at Stanford University, and holds an MBA from the Kellogg School of Management-Northwestern University.
At 32, Deputy Minister for Welfare and Social Solidarity, Domna Michailidou, has worked as an economist for the OECD Economics Division, has contributed to the 2016 Economic Survey on Greece and has been a consultant for the British Council on numerous reform implementation programs in the Middle East. 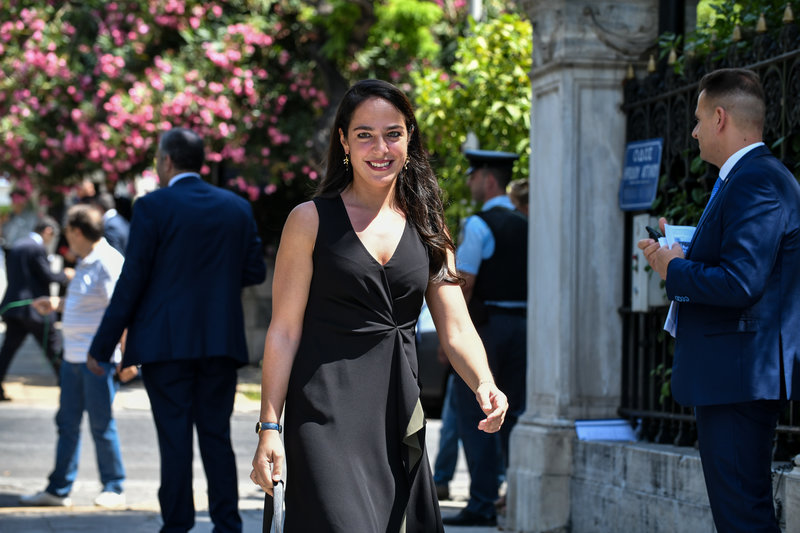 She is part of the OECD’s Task Force on the 3rd Competition Assessment for the Hellenic Republic, where she is coordinating the construction sector reforms. She is also a lecturer of Financial Development at the Centre of Development Studies, University of Cambridge.
She has served as Public Health Consultant of the Government of Iran, a special associate of the Brazilian Development Bank and the UN in Uganda. Since 2017, she is the Reform Consultant for Mitsotakis. She speaks English, French and Spanish.
Michailidou began her studies in Economics at the University of York in England and continued her studies at the University of Cambridge, where she received a postgraduate degree in Development Studies and a Doctorate in Economics of Development.
Gerassimos Thomas, comes straight from Brussels and the European Commission to help Greece reform. He was Deputy Director-General for Energy in the European Commission and has now been appointed Deputy Energy Minister, responsible for energy and natural resources. 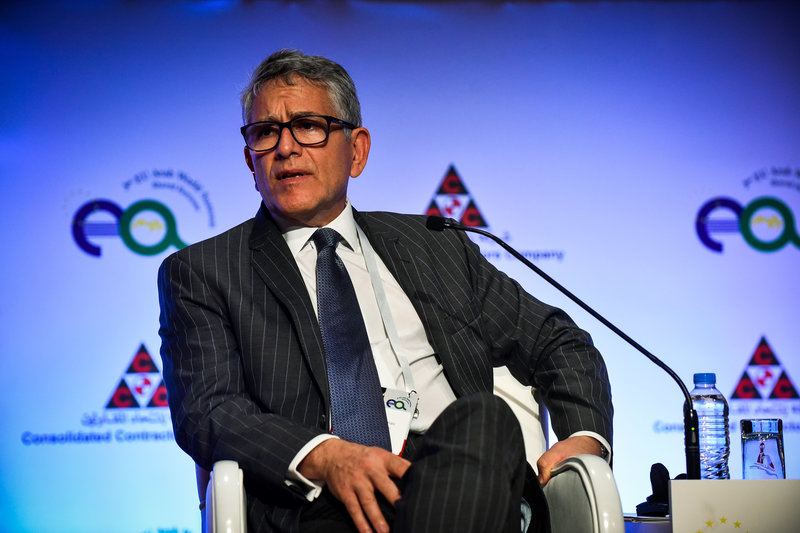 He has also served as Chairman of the Board of the European Fund for Strategic Investments (EFSI). He has studied Economics, Business Administration and International Relations in Athens, London and Brussels.
Yannis Tsakiris, the new Deputy Minister for Private Investments and Public-Private Partnerships also has an impressive resume.
In 2006, he joined the European Investment Fund as Principal, responsible for developing markets in venture capital. He then headed Southeastern Europe in the Business Development Division, and head of the Special Programs Unit. 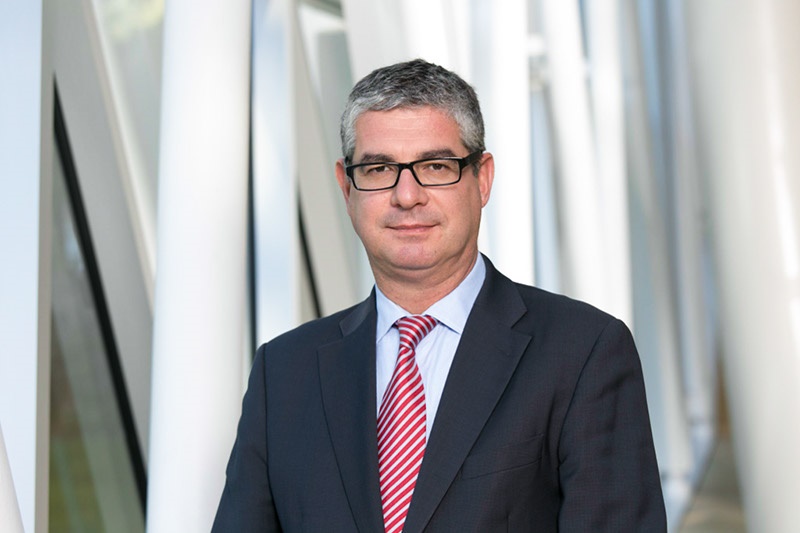 He was last head of the Department for Southeast Europe and the Neighborhood of the European Union in Mandate Management. He is also chairman of the Global Energy Efficiency and Renewable Energy Fund (GEEREF) board, an innovative public and private equity fund investing in venture capital funds specialized in energy efficiency and renewable energy investments.
Tsakiris holds an M.Sc. in Mining Engineering from the National Technical University of Athens as well as an M.B.A. degree from Imperial College of London University.