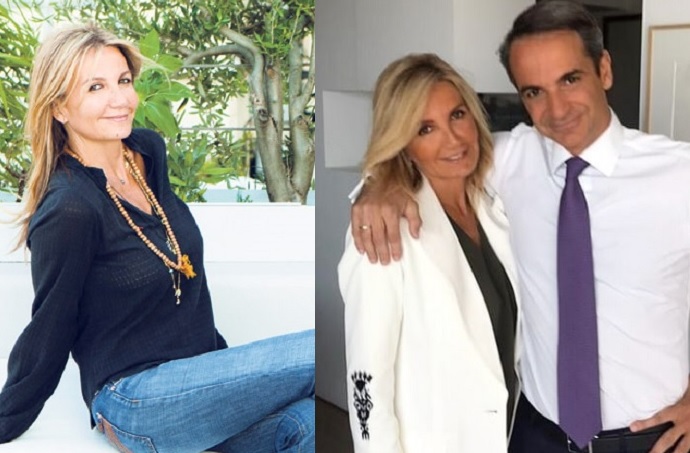 Mareva Grabowski-Mitsotakis, the wife of newly elected Prime Minister, Kyriakos Mitsotakis, is not technically the “First Lady”, as that honor is usually afforded to the spouse of the head of State. In Greece’s case, that would be the wife of President, Prokopis Pavlopoulos.
However, given the largely ceremonial role of the Greek Presidency, Grabowski-Mitsotakis, with roots in Greece, Egypt and Poland, can lay claim to this unofficial title. 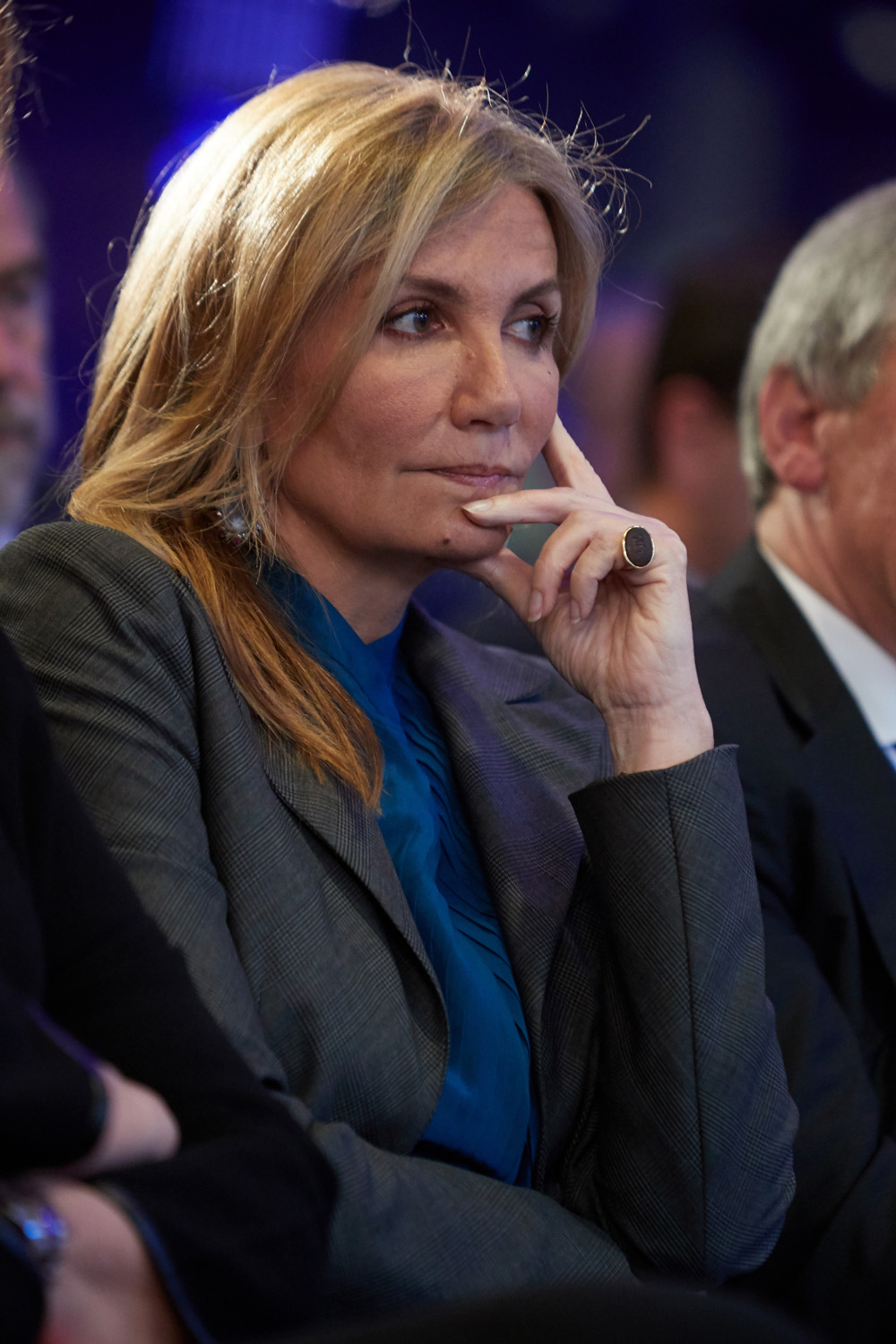 Born in Athens from a Polish father and a Greek mother in 1967, she studied Political Science at Boston College and then Political Economy at Columbia University. It was during her post-graduate studies in Business Administration at Harvard University where she met her future husband in 1995.

“We met through Greek friends at Harvard. We became friends and the rest followed. The decision to marry her was the best decision of my life,” Mitsotakis said in a recent interview. 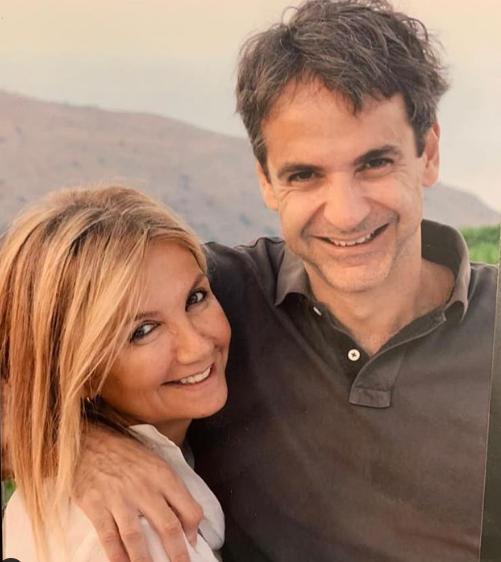 Their relationship eventually led to their marriage in 1997 in the picturesque neighborhood of Plaka, in Athens. Their first daughter, Sofia, was born within a few months, followed by Constantine and Daphne. 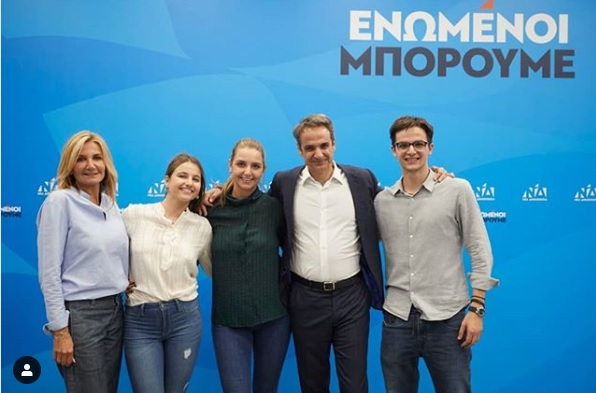 Mareva Grabowski Mitsotakis as an entrepreneur

She is the co-founder and Managing Partner at Zeus+Dione, a collection of handmade, high quality products based on refined craftsmanship.

She is also the founder and Vice-Chairman of Endeavor Greece, a global non-profit organization that aims to identify and support top local entrepreneurs.
She has spent 12 years in the investment banking and asset management divisions at Deutsche Bank (1995-2007).