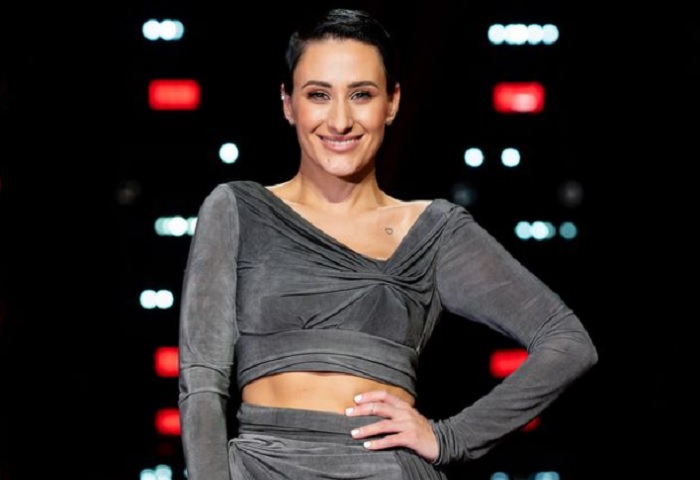 Greek Australian Diana Rouvas has won The Voice Australia 2019. The victory comes with a cash prize worth $100,000 and a recording contract with EMI Music.

“I am literally so delighted,” said her coach, Boy George. “I have never been happier for anyone in my entire life.”

Diana returned to the show as an All Star after appearing on The Voice Australia’s first series in 2012.

She was the only woman in the finals, up against three male singers after impressing judges and audiences alike with last week’s performance of Leonard Cohen’s ‘Hallelujah’.

This week, she sang Whitney Houston’s ‘I Will Always Love You’ and earnt a standing ovation for her performance.

When Sonia Kruger announced that Rouvas was this year’s winner, the young performer was overjoyed.