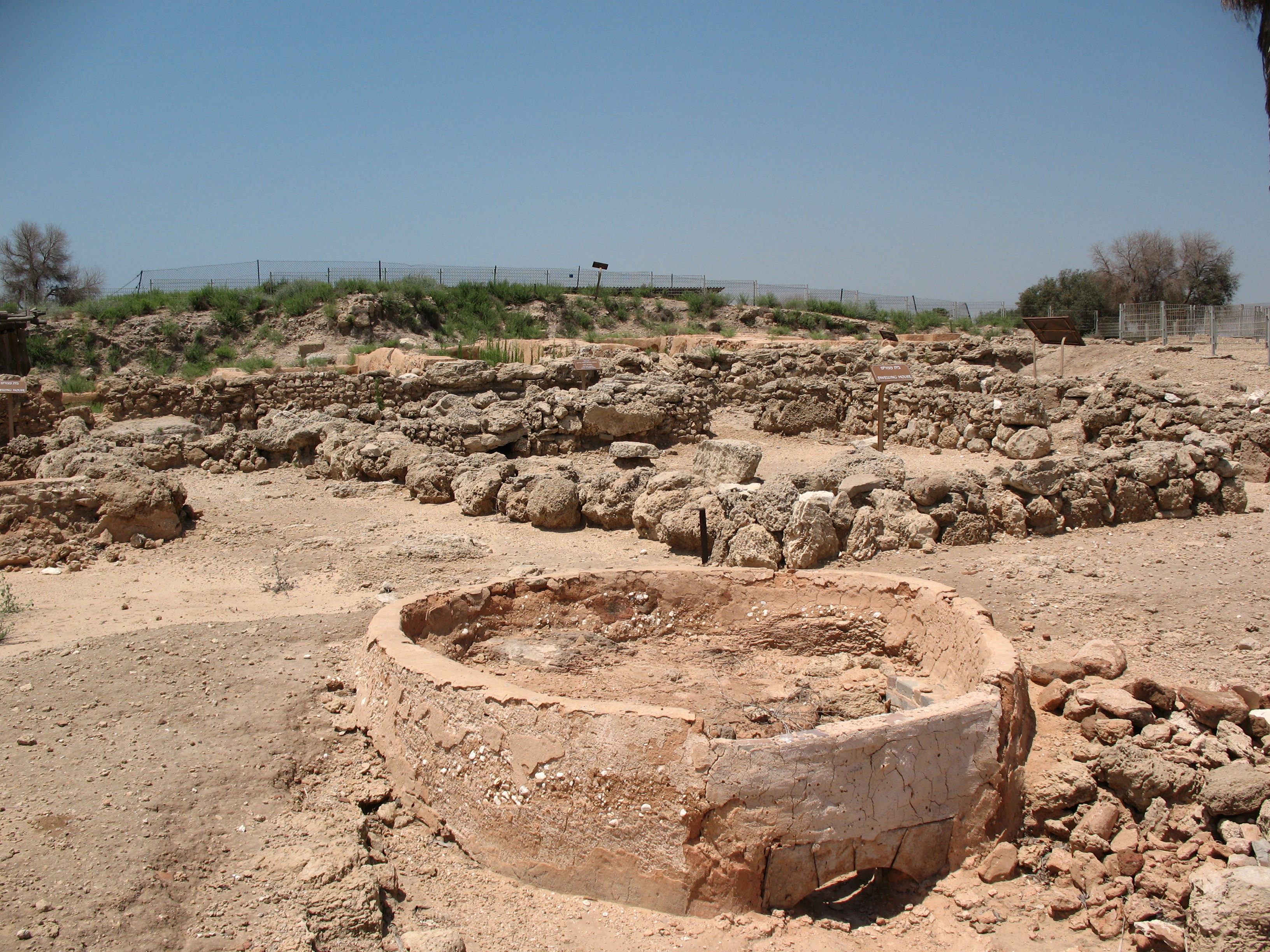 The infamous Philistines, the enemies of the Hebrews in the Christian Bible, were likely ancient Greeks who had migrated to their land, a new study claims.

Scientists of the Max Planck Institute for the Science of Human History in Jena, Germany. conducted  DNA sequencing of ten Philistine skeletons found that they were a genetically distinct community, a New Scientist feature says.

Around 1200 BC, in at least one key Philistine city there was an inflow of south European genes, suggesting a surge of Greek immigrants to the region, says Michal Feldman of the Max Planck Institute.

In previous studies, it was established that Philistines were sea people. At the time, the Greeks were capable seamen who probably migrated to the land of the Biblical Hebrews.

The Philistines appear in the Old Testament, and Goliath the “giant” who fought David, was a Philistine.

Excavations from sites of ancient Philistine cities, such as Ashkelon, on the coast of today’s Israel, have yielded pottery remains that are Greek in style. Some scientists argue that people could simply have adopted Aegean cultural practices via sea trading routes.

The scientists’ team tried to extract DNA from 108 skeletal remains excavated from various burial places in Ashkelon that had been dated to either the Bronze Age or Iron Age, New Scientist says.

Ten of the skeletons produced useful genetic information from their bones or teeth, and the scientists was compared with DNA from other populations all over the world, both ancient and modern.

The people from the middle period were found to had significant ancestry from southern Europe, with 20 to 60 per cent similarity to DNA from ancient skeletons from Crete and Iberia and that from modern people living in Sardinia, Italy.

However the last group of three bodies had no more detectable Greek ancestry than the first group. The scientists assumed that the immigrants that came in intermarried with the local population until their foreign ancestry was diluted.

According to the scientists, the DNA and archaeological data combination indicates that there was migration from the areas that today are Greece and western Turkey.