Ursula von der Leyen will be the first woman to lead the European Union’s executive arm. The choice came as a surprise, as certain top choices were not nominated.

Born in Brussels, her family moved to Germany when she was 13. She studied economics at London’s LSE and medicine in Hanover before going into politics and she is fluent in English and French.

A close ally of German Chancellor Angela Merkel, she has been a member of Mrs Merkel’s conservative Christian Democrats (CDU) since 2005.

Now 60, Mrs von der Leyen is the mother of seven children, highly unusual in a country where the average birthrate is 1.59 children per woman.

She is seen as a staunch integrationist, backing closer military co-operation in the EU and highlighting earlier this year the “potential Europe has to unify and to promote peace”.

Five top positions in the European Union hierarchy were to be filled by Wednesday, with negotiations going for weeks.

International Monetary Fund chief Christine Lagarde has been nominated as the first woman to head the European Central Bank (ECB). 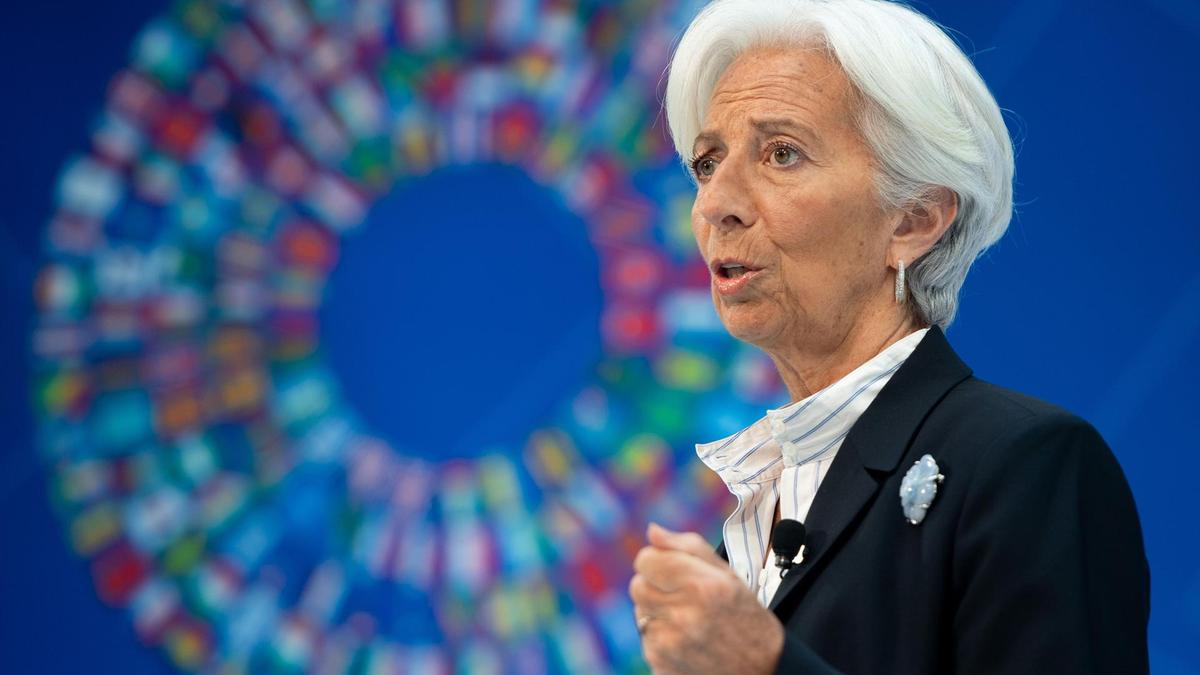 The fifth position to be filled is that of president of the European Parliament. On Wednesday it will be decided who is going to take the seat. Possible candidates include German center-right MEP Manfred Weber and Bulgarian socialist Sergei Stanishev.

Most of the nominations must be ratified by the European Parliament.