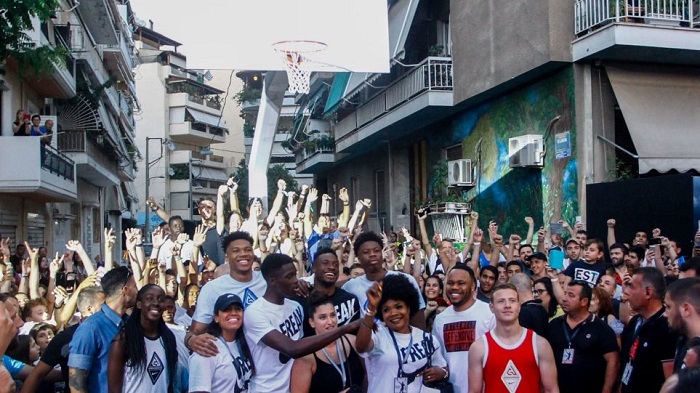 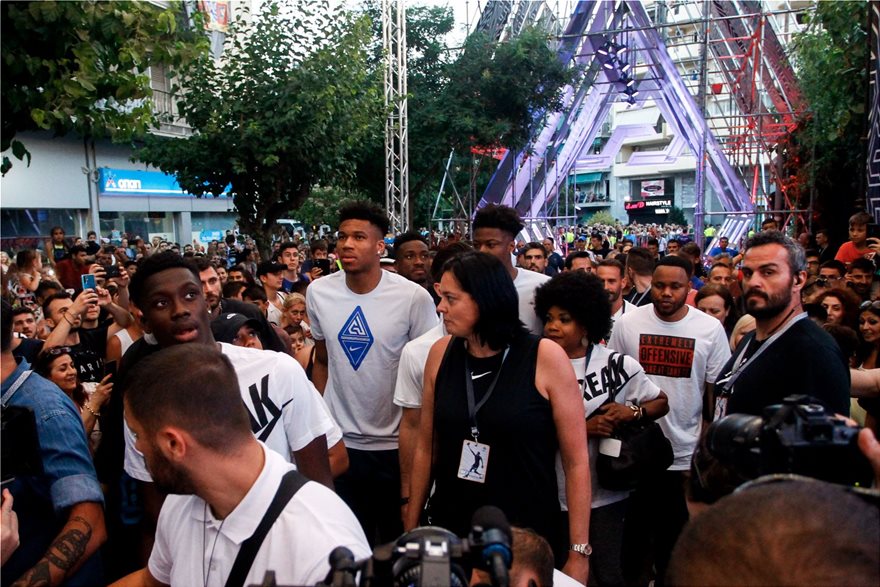 It was the place where everything began for Giannis and his brothers. The newly crowned NBA MVP couldn’t be more proud with the welcome he and his family received by hundreds and hundreds of fans.
“It’s amazing. Who would have imagined that this would happen? I get chills with what was going on today,” Giannis said.
“No matter how much you achieve, the point is to not forget where you started. I will always start at Sepolia. Like it happened last season, so it happened this year.” 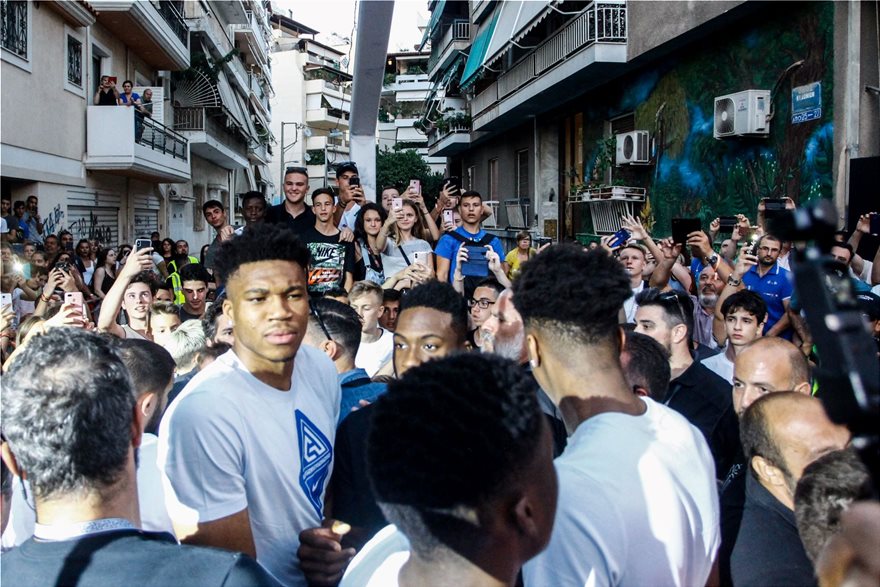 “My family is proud and happy that I was named MVP. When Kostas sets a goal, it’s my goal as well. Same with me. We will have fun tonight.”
The Milwaukee Bucks star, who on Friday confirmed he will be playing for Greece in the next World Cup, also announced that he and his brother, Thanasis, will be starting a program for underprivileged children in Greece.
The academy reportedly will be established in collaboration with the media organization Europhoops and the Onassis Foundation, and it will be called “AntetokounBros Academy.”