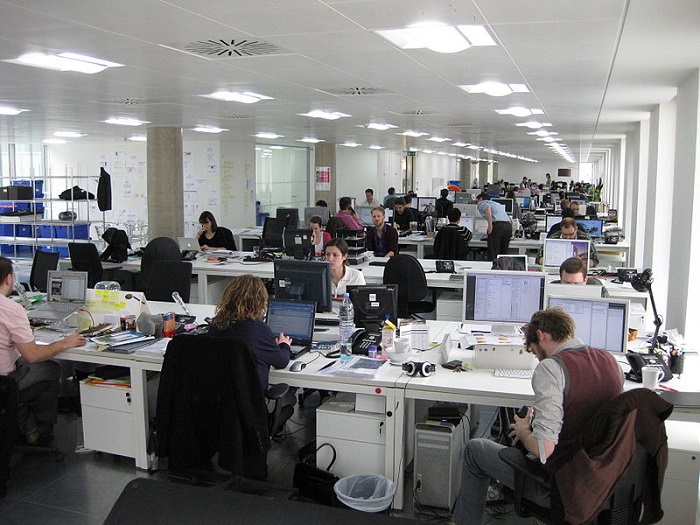 The perennial issue of overtaxation continues to be a critical problem for the Greek economy and its society overall, despite significant improvement in the country’s fiscal position.
The middle class has been hit the hardest, particularly the income of private sector employees who are usually highly skilled and hold positions of responsibility in the labor market.
According to a report by the Hellenic Federation of Enterprises (SEV), Greece taxes employment as aggressively as it taxes property — something that is rare in the European Union.
The report also highlights that taxation is an enormous disincentive to both employers and workers. As a result, the most productive and educated executives, who would play a crucial role in ensuring competitiveness, are often confined to professional careers with lower incomes — or are even being forced to emigrate.
According to the SEV report, for a worker to receive 40,000 euros net, an employer in Greece must pay a total salary of 100,000 euros, with 60,000 euros going to the state.
But the burden is high for those with lower salaries as well. To offer a worker a 20,000-euro salary, an employer must pay another 15,750 euros in taxes and social security contributions. That amounts to a tax rate of 44 percent – one of the highest in the European Union, with only a handful of countries imposing a higher levy.
Greece collects the equivalent of 16 percent of gross domestic product in tax revenue, while other EU countries collect an average of 5 percentage points more in revenue, but with a smaller tax burden being imposed on the employee.
Even though an unstable and unpredictable tax framework is in place, the report notes that fewer than 500 companies which have profits of more than 3 million euros, pay more than 50 percent of the corporate tax.
The report points out that this demonstrates the scale of the revenues lost by the state due to the strategy of overtaxing workers, businesses and shareholders.
“If more medium-sized companies in our country managed to grow, the state’s revenues would be significantly increased,” the report explains.
According to SEV, despite the planned gradual decrease of corporate tax from 29 to 25 percent by 2022, the total tax burden on profits and distributed dividends remains very high compared to other European countries, especially if the solidarity tax and social insurance contributions are factored in.
Finally, the report noted that a decline in investor interest in the real estate market, which has also suffered because of overtaxation, has lost the country revenues from transactions equivalent to roughly 0.5 percent of Greece’s GDP.