GRNews
GreekReporter.comGreek NewsEnvironmentGreek Firefighters Warn Public That Only 40 Percent of Their Vehicles are... 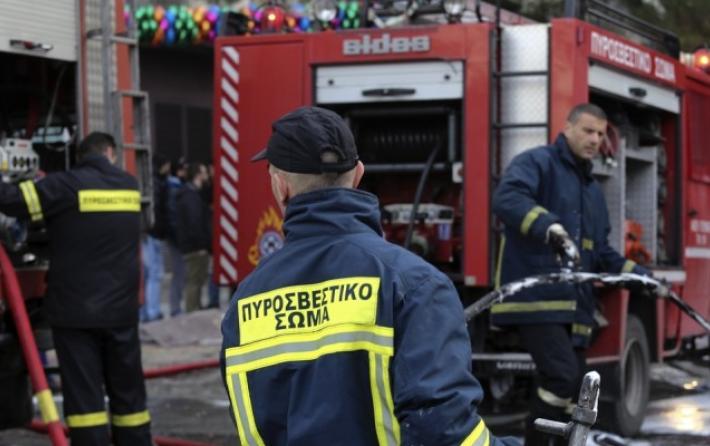 The President of the Association of Firefighters, Phillipos Panteleakos, has said there are many damaged firefighting vehicles in garages all over the country awaiting maintenance.
Their transfer to the garages should have taken place in April but was delayed as maintenance procedures are slow and the bureaucracy is incredibly cumbersome.
According to SKAI, Panteleakos added “there are a total of 3,294 firefighting vehicles across the country.  Four hundred of them are over 30 years old, while seven hundred of them are 20 years old.  This means that only 40% of the vehicles are reliable. We are also facing serious problems with the tires on our water wagons (tankers).”
Mihalis Halaris, the Commander of the Fire Department Service in Koropi, a town located 41 kilometers (25 miles) east of Athens told SKAI, “Spare parts are needed for the maintenance of these vehicles. Someone needs to pay for the spare parts. If we pay for them out of our pockets we will be reimbursed by the Greek State after eight to twelve months. Because we are aware of these problems we had requested that special attention be given to the issue.”
The Koropi fire chief added that even though the firefighting season has begun, contract officers have not yet been hired because of the upcoming national elections on July 7. The new firefighters are expected to be hired toward the end of July.
The time of the greatest incidences of wildfires in Greece is generally considered to be between May 1st  – October 31st. Every year, Greece is threatened by forest fires which are abetted by the high temperatures and strong winds that prevail during the summer months.
In July of 2018, the second deadliest wildfire event seen so far in the 21st century claimed the lives of 102 people in the seaside town of Mati, located just 29 kilometers (18 miles) east of Athens.