France to Upgrade Naval Base in Cyprus 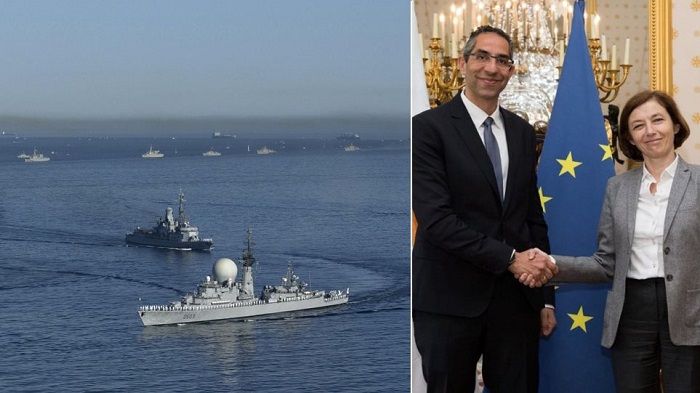 The Cypriot defense minister says French military experts are currently assisting Cypriot authorities in upgrading a naval port on the Mediterranean island nation’s southern coast to allow it to receive large warships.
Savvas Angelides told private television station Sigma on Thursday that he has signed a statement of intent with his French counterpart Florence Parly affirming bilateral defense cooperation which allows authorities to proceed with the next phase of planning for the upgrade at Evangelos Florakis Naval Base.
According to the official announcement, “the two Ministers confirmed in writing the two countries intention to cooperate with the aim of strengthening the military capabilities of the Republic of Cyprus and for broad strategic cooperation for the benefit of the two countries’ naval forces.”
Parly has condemned the recent Turkish provocations in Cyprus’ Exclusive Economic Zone (EEZ), reaffirming Paris’ strong support of Cyprus.
“The French Minister reaffirmed France’s strong support to Cyprus and condemned Turkey’s actions, which violate the international law, the law of the sea and Cyprus’ sovereign rights in its EEZ,” the press release adds.