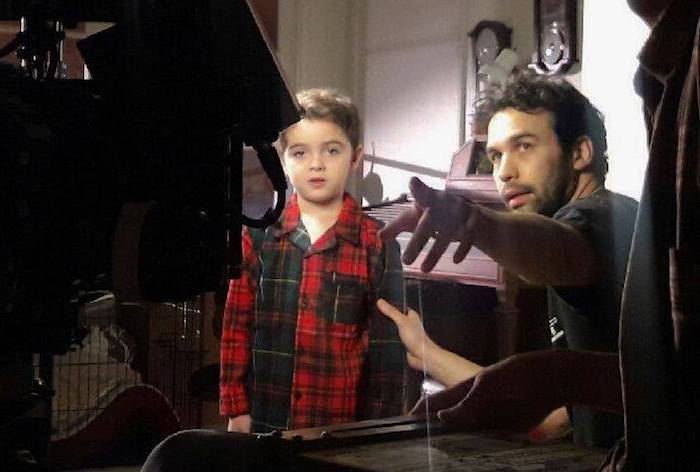 Greek film director Konstantinos Mousoulis will offer a series of intensive workshops this spring focused on film acting techniques in the cities of Miami, New York and Los Angeles.

The workshops will prepare actors for the real world of entertainment, teaching them all the practical information and techniques they will need to be able to perform their best on a live set.

The New York workshops are scheduled to take place between May 6 and May 9. Additionally, a film shoot with the workshop actors will take place on Saturday and Sunday, May 18 and 19.

You can learn more and participate in the workshops here.

Speaking with Greek Reporter about the reasons why he decided to organize the workshops, Mousoulis noted that ”after years of directing actors, I saw that nine out of ten — usually emerging actors, but sometimes professional actors as well — face the same difficulties when being on set”.

“Often, misinterpreted techniques taught in acting classes, techniques picked up from a theatrical background, or simply the tendency to overact, would create either issues and delays on a set or would sometimes negatively affect a performance,” he explained.

Mousoulis told the Greek Reporter that the main aim of the workshops are to ”simplify acting into basic principles according to the teachings of well-known, acclaimed actors we all admire”.
Students also get to practice intensively, hands-on, under real-time circumstances.

Mousoulis was born in Athens, Greece in 1987. He became a director after studying Film and Television at Bournemouth University in the UK as well as the Los Angeles Film School in the US.

Following quite a productive career in Los Angeles and New York, Mousoulis is now in the development stages of his first feature film as a writer and director.