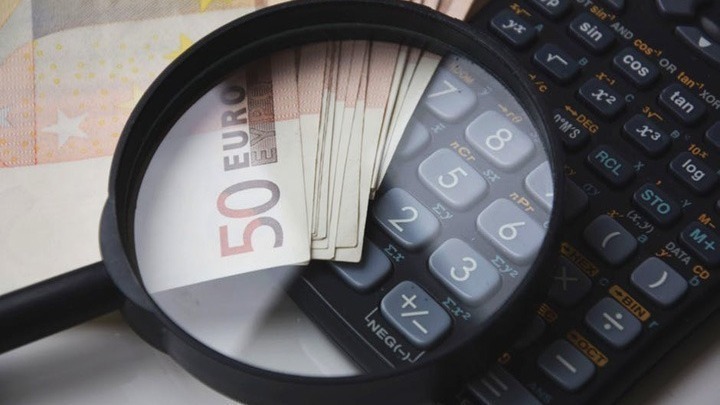 The Greek parliament is expected this week to vote on a bill sponsored by the SYRIZA-led government which would provide relief to millions of Greeks who are in arrears over tax and pension contributions.
The proposed legislation, which was unveiled by Finance Minister Euclid Tsakalotos on Sunday, offers discounts on amounts owed and stretches out payment plans to up to 120 monthly installments. There is a minimum installment of only thirty euros.
The tax relief bill, which was brought up for debate on Monday, will also require the formal approval of Greece’s lenders and financial institutions who are supervising the implementation of economic reforms.
Questioned by reporters about the approval, Tsakalotos said that “we will explain to the institutions” that there is no damage, from this bill, to what Greece has so far agreed.
He said that about 4.2 million people have unsettled arrears with the tax office, state pension funds and municipalities, including about 80,000 who are eligible for retirement pensions but are unable to receive benefits because of their tax debts.