US State Department Warns Against Increased Tensions in Mediterranean 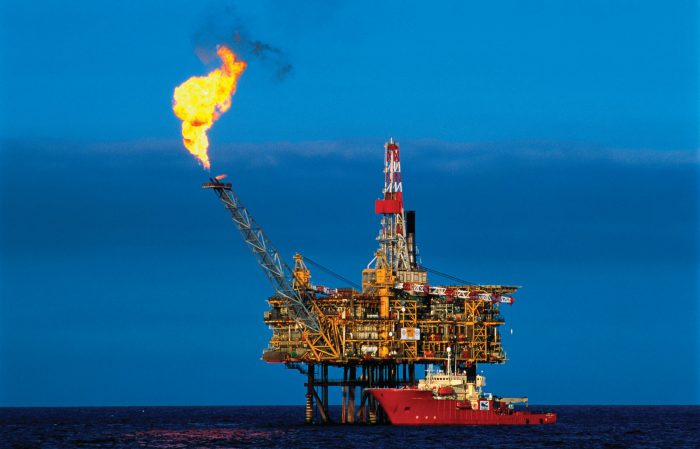 Francis Fannon, the Assistant Secretary for the Bureau of Energy Resources in the US Department of State, commented Thursday on recent Turkish threats over its planned drilling activity inside Cyprus’ Exclusive Economic Zone, or EEZ. The State Department official said that ”the United States was strongly discouraging any activity that could escalate tensions.”

Energy diplomacy and the new geopolitical landscape in the Eastern Mediterranean, coupled with the transformation of the region into an energy hub, were the topics of the latest meeting of the EastMed-New York Investment Summit. Fannon made the comments at the meeting, which was organized by the magazine The Economist.

In answering questions posed to him, the Secretary reiterated the long-standing American position that the US recognizes Cyprus’ right to develop its resources within its EEZ and that resources should be distributed fairly within the framework of an overall solution to the Cyprus problem.

Fannon explained the importance of the Eastern Mediterranean for Washington, and highlighted the need to build on, and further consolidate, the existing alliances in the region.

The State Department official also said that US cooperation with Cyprus and the Eastern Mediterranean countries was enhanced now due to energy developments in the energy sector.

Fannon also referred to his regular visits to Athens, Nicosia, Jerusalem and Cairo, and his presence at Secretary of State Mike Pompeo’s meeting with the three leaders of Greece, Cyprus and Israel in Jerusalem.