GRNews
GreekReporter.comGreeceGreek Transport Services Will Come to a Halt on Wednesday

Greek Transport Services Will Come to a Halt on Wednesday 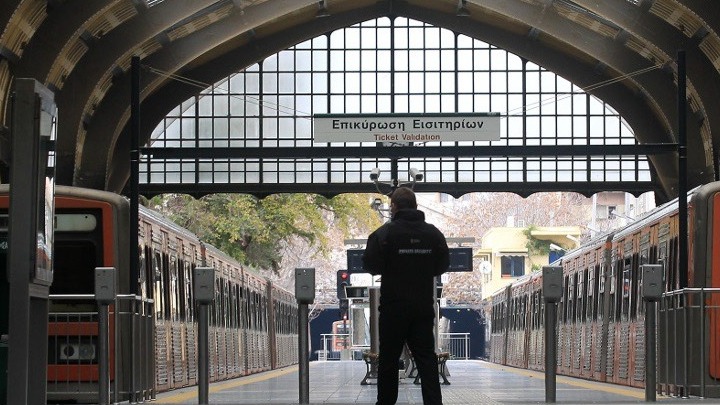 There will be no buses, trolleys and electric trains in Athens on Wednesday, May 1 (Labor Day) due to a 24-hour strike declared by the workers’ union.
However, the Athens metro and the tram will begin their daily service from 09:00 until the end of their normal shift, following the Sunday timetable.
No trains will be running throughout the entire country, including the suburban railway (Proastiakos), while there will be no metro service from Doukissis Plakentias to the Airport.
All Athens-Thessaloniki late-night trains departing at midnight (Tuesday into Wednesday) will be cancelled. The night trains #600 and #601 will resume normal service after the end of the strike, on Wednesday at midnight.
Additionally, the Hellenic Seamens’ Federation (PNO) has declared a 24-hour strike on the same day. All ships will remain docked from 00:01 to 24:00 on May 1.