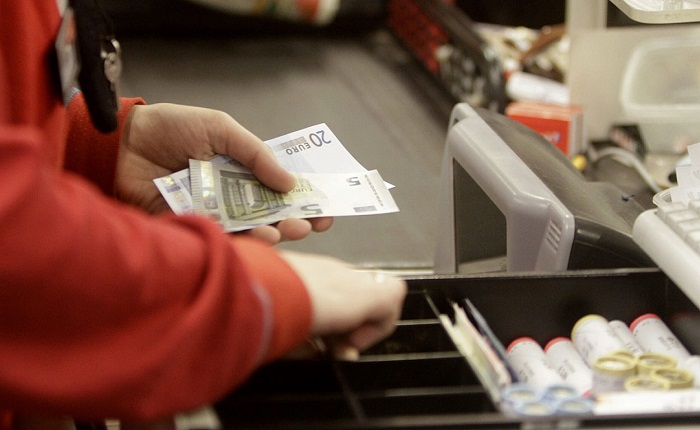 The Greek government’s economic team is examining a package of tax relief measures, following the nation earning a record 4.4 percent primary surplus for the year 2018.
According to data released on Tuesday by the country’s Statistical Authority (ELSTAT), in absolute figures, the primary surplus amounted to 8.149 billion euros ($9.13 billion) from 6.946 billion euros, or 3.9 percent of the gross domestic product in 2017.
The figures are above the initial government projections of a 4.1 percent surplus.
Deputy Finance Minister Katerina Papanatsiou said on Tuesday that the government is considering lowering Greece’s VAT and the minimum tax rate.
In a television interview with state ERT television station, Papanatsiou said “The economy is going well; we have asked the European Stability Mechanism to repay part of our loans to the International Monetary Fund (IMF) and the favorable climate allows us to offer some relief to citizens.
“We are no longer in a program awaiting for the end of the year, as we did in the past to offer what’s left to the ones we choose,” she added.
She emphasized that the ministry was considering several different recommendations, and that a decision will be reached after the Easter holidays. Among them is a reduction of the VAT and a reduction of the minimum tax rate.
Papanatsiou said the government has made moves to relieve some of the burdens from the middle class, such as lowering the tax rate from 26 percent to 22 percent for professionals, and a lowering of social contributions.