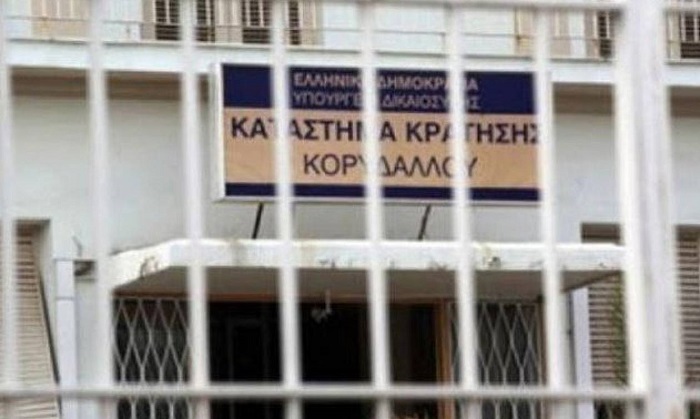 Two of Greece’s most prominent lawyers were arrested on Thursday and Friday, suspected of taking part in the so-called “prison mafia” scandal which has shocked the country’s legal establishment.
Alexandros Lykourezos and Theodoros Panagopoulos were arrested by officers of the counterterrorism unit in connection with the so-called mafia which has been operating in the Korydallos maximum-security prison in Athens.
Both lawyers will be brought before the examining magistrate on Holy Monday, who is charging them with attempted extortion and forming a criminal organization.
The charges are related to an ongoing investigation into the attempted homicide of a former attorney for the Greek Electricity Market Operator (LAGIE) in 2014. Greek businessman Aris Floros has already been convicted by a first-instance court as amoral instigator of the crime, while the actual perpetrators are members of the prison criminal organization.
An appeal hearing of the case is due to begin soon, under the shadow of revelations that have led to the LAGIE lawyer being charged and remanded into custody as a member of the criminal ring.
The two lawyers arrested on Thursday and Friday represented, until recently, the former LAGIE lawyer in the attempted homicide case. They are alleged to have demanded money from Floros in order for their client to withdraw his civil suit for the attack against him in 2014.
Both attorneys deny any involvement in the case.