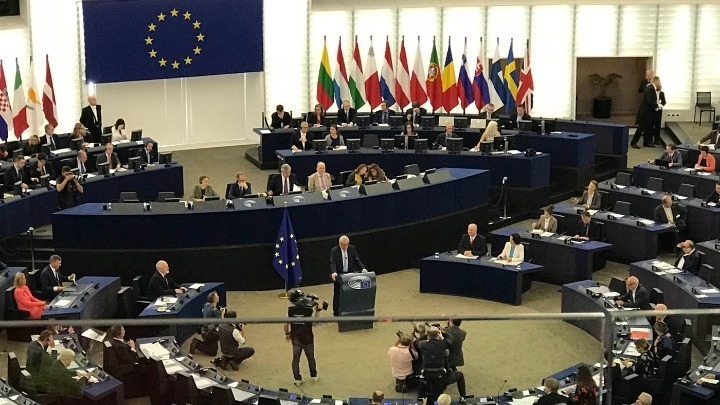 The European Parliament’s plenary session approved on Wednesday a proposal by its Foreign Affairs Committee to suspend all accession negotiations with Turkey.

European lawmakers passed the proposal by 370 votes in favor, 109 against and 143 abstentions, after citing violations against human rights and the rule of law in the nation of Turkey.

“The European Parliament remains seriously concerned about Turkey’s poor track record in upholding human rights, the rule of law, media freedom and the fight against corruption, as well as its all-powerful presidential system,” the Strasbourg-based body said in a statement late Wednesday.

The vote, which is non-binding for the EU governments, prompted an angry response from Ankara.

“The European parliament’s vote to suspend Turkey’s EU accession process is worthless for us,” Turkey’s ruling Justice and Development (AK) Party spokesman Omer Celik was quoted as saying by the Anadolu news agency.