TechNews
GreekReporter.com Greece Greek Fertility Rate Among the Lowest in the EU

Greek Fertility Rate Among the Lowest in the EU 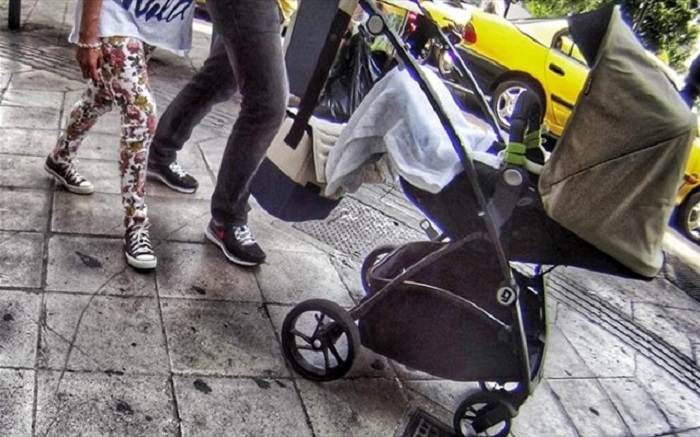 Greece had among the lowest fertility rates in the European Union in the year 2017, according to the latest figures published by Eurostat on Tuesday.
The EU statistics agency found that Greece was in the bottom five nations regarding population growth, with a fertility rate of only 1.35 births per woman, which was a decrease from a rate of 1.38 births in 2016. Cyprus and Italy had a slightly smaller rate at 1.32 births, ahead of Spain at 1.31 and Malta at an extremely low 1.26 births per woman.
France had the highest fertility rate in the EU, at 1.9 births per woman, followed by Sweden at 1.78 and Ireland, at 1.77 births. 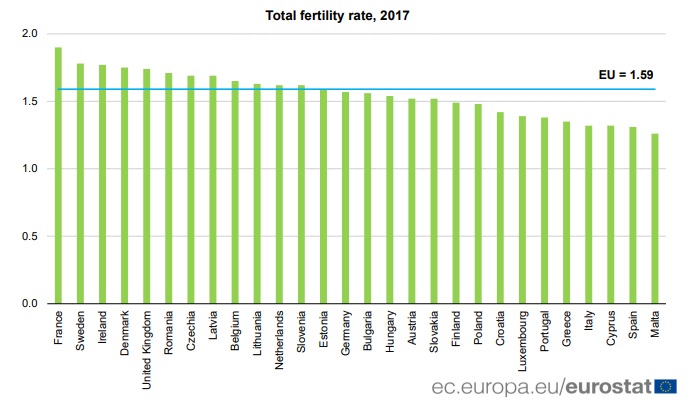 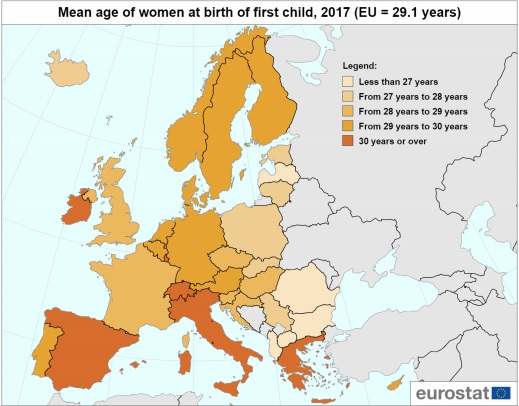 It was on this day, February 26, one year ago that the first case of coronavirus was confirmed and officially announced in Greece.
Crime

A total of 880 cases of the coronavirus were diagnosed in Greece on Monday, which represents four less than those recorded in the country on Sunday.