EU Blocks Cash to Greece Over Delays on Reforms 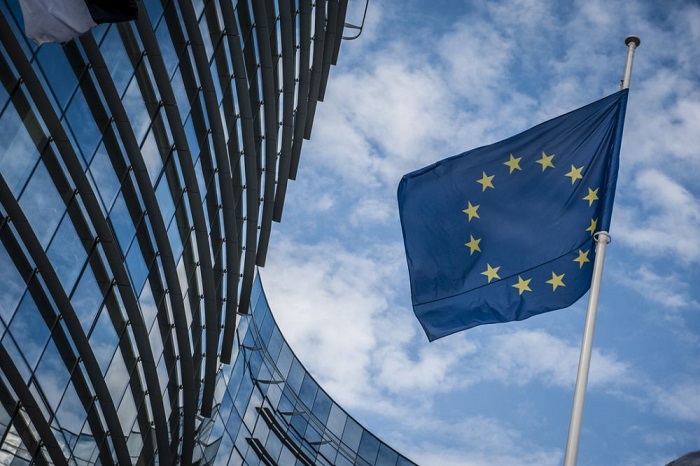 Greece’s creditors decided on Wednesday to postpone a 750 million euro ($854.4 million) payment to Greece following concern over the country’s foot-dragging over reforms.
In a European Commission compliance report released in Brussels, the creditors call on Greece to fully comply with a list of pending reforms before a meeting of euro-area finance ministers on March 11.
“Concerning Greece, the second Enhanced Surveillance Report … shows significant progress but also some areas in which further efforts are needed, and I urge the authorities to complete these in time for the next Eurogroup,” European Commissioner for Economic Affairs Pierre Moscovici said in a statement.
There are 16 various reforms at different stages of completion. Some of the key measures were linked to the clearance of government arrears and the roll-out of a primary healthcare system and centralized healthcare procurement. Another vital area needing attention is the construction of a legal framework for non-performing loan resolution, including household insolvency legislation in particular.
Although Greece does not urgently need the monies, thanks to its multi-billion-euro cash buffer, it does need a positive outcome to reassure the financial markets. In addition, the nation would like to begin seeing results in order to pave the way for authorities to issue new bonds, most likely next month.
Greece struck a debt relief deal with eurozone creditors last June to continue various reforms even after its third bailout program ended in August. The European Commission has been tasked with monitoring the progress of the various reforms.
Read the Commission’s enhanced surveillance report here