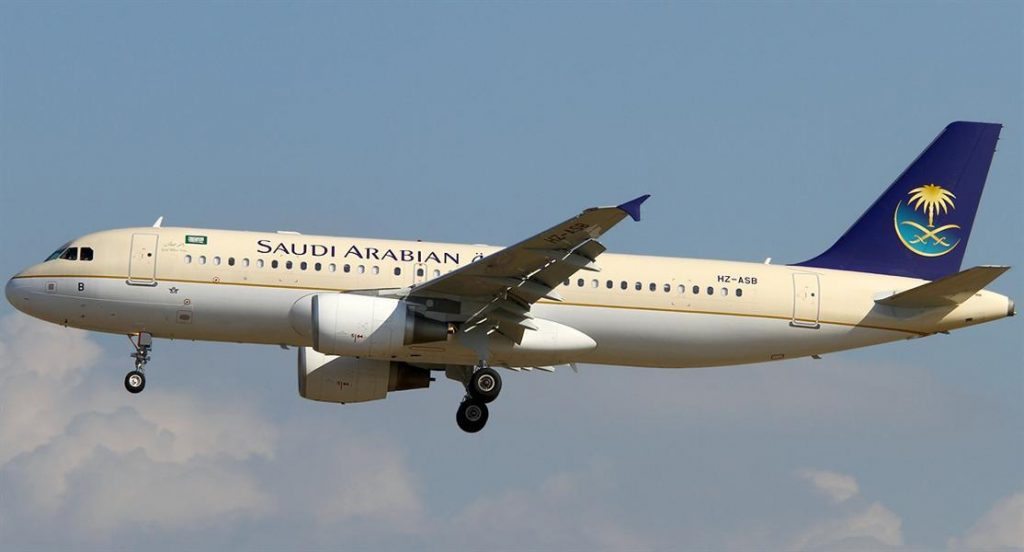 Just in time for the tourist season, there will be a new direct flight launched by Saudia, Saudi Arabia’s Airlines, with the international destination of Athens, Greece.
Regarding the new flight plan, Saudia’s director general Saleh Bin Nasser Al-Jasser explained that the company has seen remarkable expansion in their market from 2017 to 2018, which has resulted in the airliners’ efforts to further expand to include direct flights to Greece.
“Operating direct flights to Athens comes in the context of investment in the new fleet and expanding Saudia’s operations in the international sector, which achieved during 2018 a big leap of 11 percent over 2017, as the sector witnessed an unprecedented expansion in the number of new destinations,” Saudia’s director general Saleh Bin Nasser Al-Jasser said, according to argaam.com.
In all, travelers will have four flights a week to choose from flying out of King Khalid International Airport in Riyadh, with a final destination of Athens International Airport, Greece, the Saudi Press Agency has reported.
The new flight from Riyadh to Athens is expected to launch on June 5.