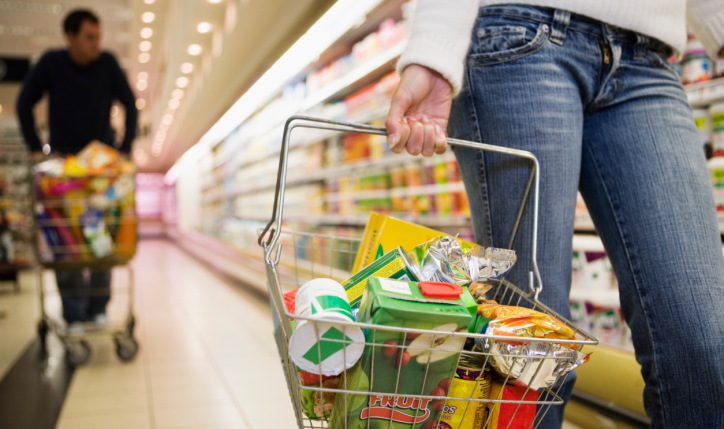 A new, revolutionary app dubbed ”Ingredio” was recently developed by chemical engineer Zoe Cournia and her startup company in Greece.
The app informs consumers whether the products they consume, such as cosmetics, drinks or food, contain substances which could be harmful to their health.
The app is very simple to use, and the results appear instantly. The app scans the ingredient label of any product and informs the consumer of possible risks to their health from the chemicals the product contains.
Speaking with the Greek newspaper Kathimerini, Cournia said that ”an increasing number of consumers are expressing such concerns.”
The researcher says that due to the “long, unknown chemical names, and the codification of ingredients, they cannot discern what is safe, what has been labeled as potentially toxic, allergenic or not.”
All the information and data that the “Ingredio” app uses to inform consumers comes from the European Commission, the World Health Organization and the American National Institutes of Health.
Cournia graduated from the University of Athens with a degree in Chemistry. She later pursued doctoral studies at the University of Heidelberg in Germany.