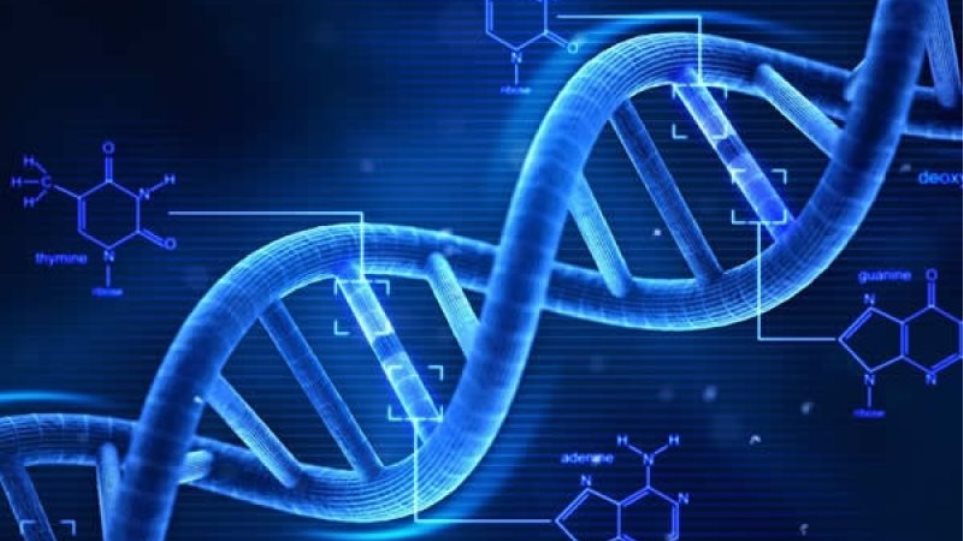 Greek scientist Dr. Antonis Antoniou, a professor in the field of cancer risk prediction and a lead researcher at the University of Cambridge, is gaining ground in the battle against breast cancer.

He is currently leading a research group which has successfully developed a test that could potentially predict an individual woman’s risk of contracting breast cancer.

Dr. Antoniou’s team conducted a study which revealed that by combining extensive personal and genetic information from a patient, doctors can more accurately identify the risk of developing breast cancer.

Patients’ information was collated by the team and combined with hundreds of their genetic markers, along with body mass index and familial risk, to arrive at a more solid prediction of their risk of developing cancer.

According to the Greek City Times, Dr. Antoniou explained “this is the first time that anyone has combined so many elements into one breast cancer prediction tool. It could be a game-changer for breast cancer, because now we can identify large numbers of women with different levels of risk, not just women who are at high risk.”

He added, “For example, some women may need additional appointments with their doctor to discuss screening or prevention options and others may just need advice on their lifestyle and diet.”

This innovative testing is shining new hope on the disease. Over 2 million new cases of breast cancer were diagnosed in the year 2018, according to the World Cancer Research Fund. Breast cancer is the second most common cancer in both women and men worldwide.

Dr. Antoniou is an accomplished scientist who studied at the London School of Economics and Political Science as well as the University of Cambridge before earning his PhD in Genetic Epidemiology at Cambridge in 2001.

His latest breast cancer tool, made possible by the recent advances in genetics, will soon be used in clinical practice by doctors all over the world.