Karditsa: One of Greece's Most Bike-Friendly Cities 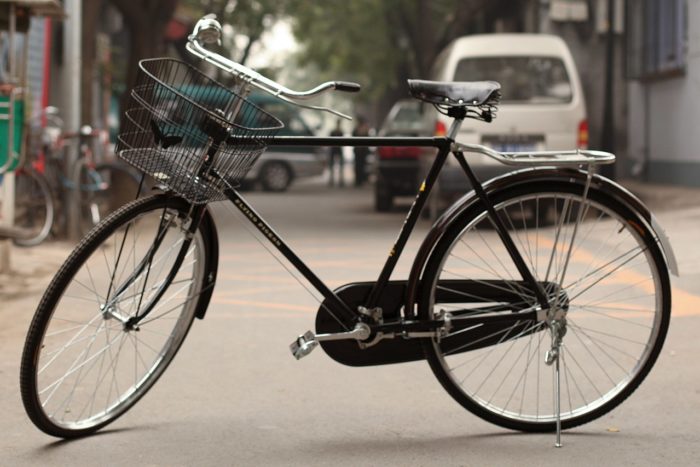 Karditsa is one of Greece’s most successful examples of cities which embraced the culture of bike riding as an alternative to driving a car.
Estimates place the number of bicycles in the city at more than 20,000 while Karditsa itself has a population of less than 40,000 people. Karditsa has undoubtedly become one of the country’s most bicycle-friendly places.
The inhabitants of the city have been raised as bicycle lovers. For more than 50 years now the city has promoted bicycling as one of the main means of transportation both inside the city and around it.
Old bikes which young people inherited from older generations, along with a generous sprinkling of modern bicycles, can be found all over Karditsa. The city has a network of bicycle lanes measuring more than 7.5 kilometers inside the urban zone complemented by 10.5 kilometers of dedicated lanes outside the urban area.
With Greece’s most modern rent-a-bike network, which uses with an electronic card called ”Easybike”, locals and visitors can rent a bike, use it for as long as they like and then leave it at one of the many bike stations all over the city.
The nation of Greece overall is not known for its bike-friendly nature, but Karditsa is a shining exception to that rule which many other cities around the country really should copy.
The city lies on the western part of central Greece’s prefecture of Thessaly.