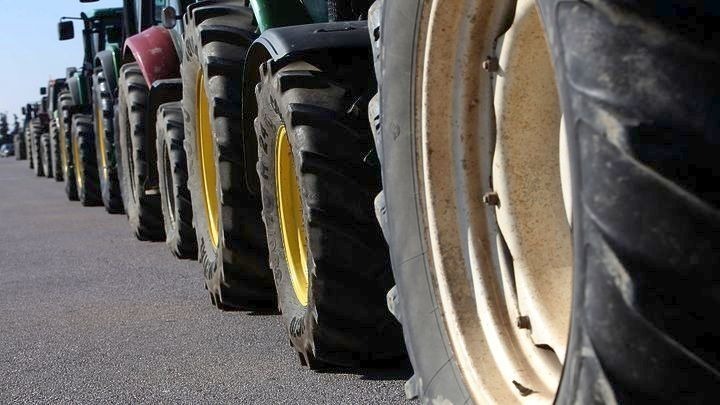 Greek farmers are planning to begin protest action next week as they were not satisfied, they said, with the results of their meeting with Rural Development Minister Stavros Arachovitis on Friday.
The protests will start on Monday from the region of Thessaly, in particular, Platykampos of Larissa, Farsala and the E65 motorway in Karditsa.
“Mobilisations will start on Monday with the tractors of Thessaly and mass participation of farmers in the region so that the government meets our immediate demands,” Rizos Maroudas, representative of the farmers, said.
“The answers we received are not only unsatisfactory for us, but show that the government has chosen not to support the primary sector with a series of measures that are necessary, but also to support other interests at the expense of producers and consumers,” he said.
On his part, the competent minister noted that many of the demands “have already been resolved, some others are about to be resolved, and the rest are extravagant given current conditions in the economy and society as a whole.”
(Source: AMNA)