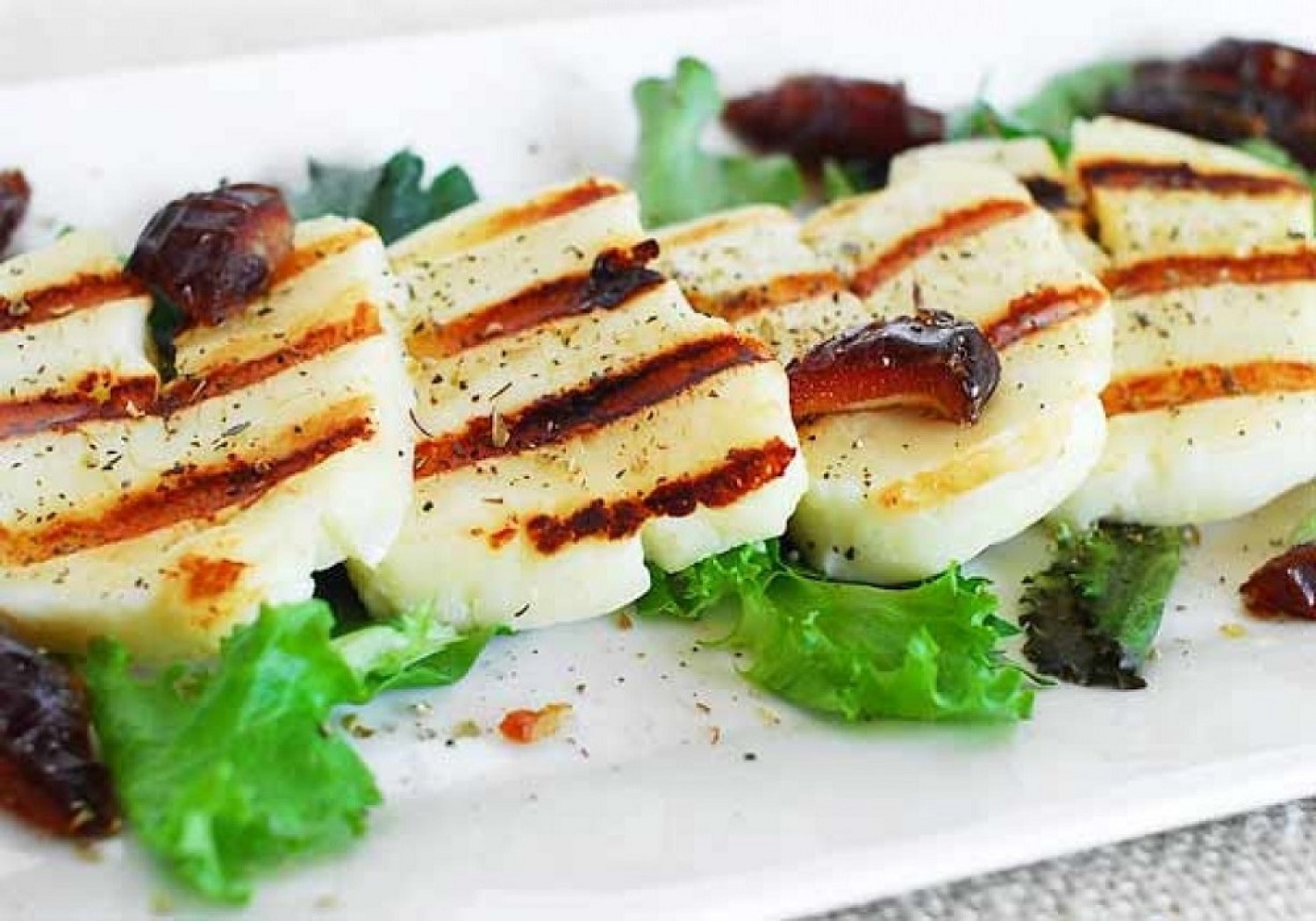 Cyprus has lost the trademark for halloumi cheese in the United Kingdom after failing to act on time, Minister of Commerce, Yiorgos Lakkotrypis said on RIK television on Friday.
Speaking on RIK, the Cypriot minister admitted that Cyprus lost the halloumi trademark due to the commerce ministry’s failure to respond on time to applications filed by a British company John & Pascalis Ltd to invalidate or revoke the trademark.
Lakkotrypis said that halloumis available on the British market complied with the standard and quota of sheep, goat, and cow’s milk.
Failing to act on time was an “act of suicide” in regards to the country’s interests, Government Spokesman Prodromos Prodromou, said.
Speaking on Sigma TV, Prodromou called the developments “embarrassing”, and “painful”.
“We will make every effort with all the means available not only to rectify it but also for a positive ending as regards the halloumi file,” he said.
Halloumi producers are not worried about exports after the trademark is canceled, but about the possibility for a company in the UK to start halloumi production.