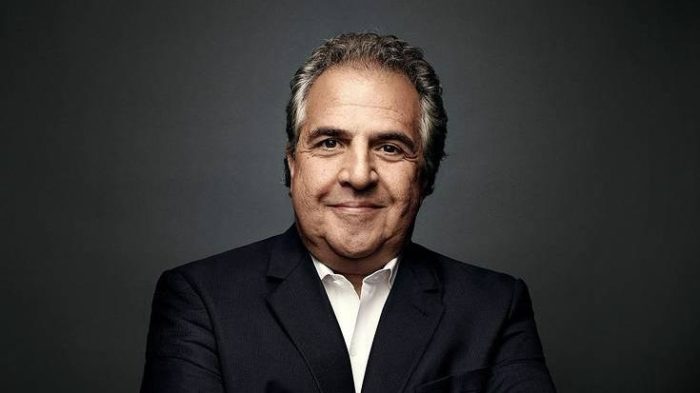 In announcing his decision, Gianopulos stated, “our priority is to expand our role as a major global content supplier,” Gianopulos said. “As such, we’re exploring various new revenue streams in addition to our traditional theatrical releases as a producer of first-run films and television for other media platforms “.

The world of film and TV has been rapidly changing in the last decade with the wide scale, international emergence of streaming giants like Netflix, Hulu, and Amazon as major sources of content and entertainment.

Chief Content Officer Ted Sarandos has not yet commented on the deal or its specifics. However, this is not the first time Paramount and Netflix have worked together.

Paramount has supplied Netflix with some of its most popular and critically-acclaimed series such as “13 Reasons Why” and “Maniac”, while also looking to the streaming giant as a potential buyer for many of its titles.

Gianopulos is attempting to create a symbiotic relationship with the network, where he can guarantee an audience for non-theatrical Paramount releases while also providing Netflix with “great IP, great development and great creative relationships and potential to develop for them”, he stated.