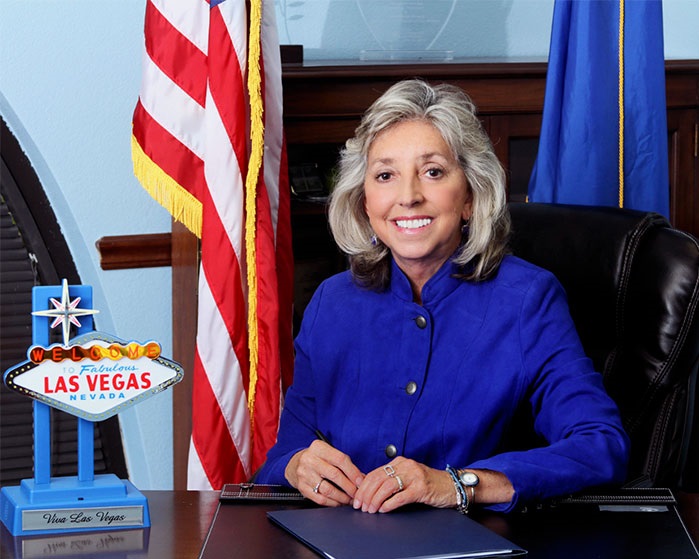 In Nevada, Congresswoman Dina Titus was triumphantly re-elected in her bid to continue to represent the state’s 1st Congressional District.

Titus, a Democrat, won by a margin of more than 30 percent over her Republican opponent Joyce Bentley.

Originally born in Georgia to parents of Greek descent and a family with a political background, she has represented the state’s 1st Congressional District since 2013.

The district includes much of Las Vegas. Titus has an extensive political past, having previously represented Nevada’s 3rd Congressional District in the U.S. House of Representatives between 2009 and 2011, and prior to that, serving in the Nevada Senate between 1993 and 2009, representing the Clark 7th District. In the state Senate, she rose to become the body’s minority leader.

Titus has also enjoyed a long career as an academic. After getting her start at North Texas State University, she went on to teach political science courses in American and Nevada government at the University of Nevada, Las Vegas (UNLV) for 30 years. Titus founded and continues to coordinate UNLV’s Legislative Internship Program.