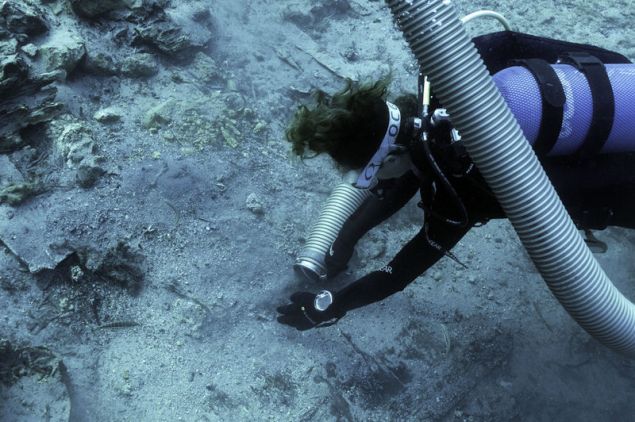 New findings came to light following research conducted on the remains of the British ship “Mentor,” that sunk off of Kythera island in 1802 while transporting antiquities from Acropolis and the Parthenon.
The underwater search on the “Mentor,” the ship that carried the Parthenon sculptures and other antiquities taken by Lord Elgin’s team, took place between September 7-23. It was conducted by the Ephorate of Underwater Antiquities, led by archaeologist Dr. Dimitris Kourkoumelis. 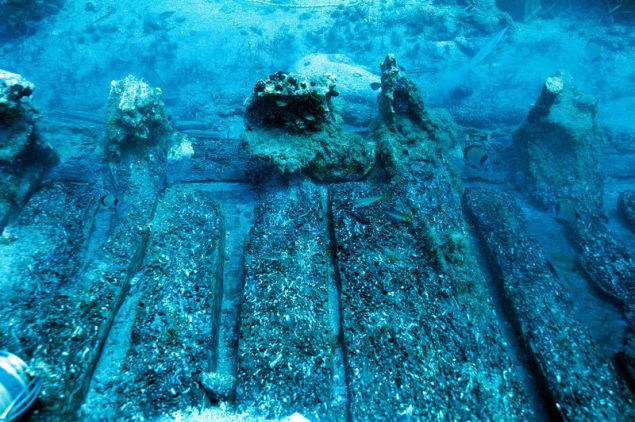 This search focused on finding the stern area of the vessel. No parts of the stern were found, but instead, divers discovered personal items of the crew such as glass vials, buttons, a bronze handle of a drawer, lead beads, ropes from the ship’s fittings and other small items, a Ministry of Culture announcement said.
In addition, interesting details about the ship’s construction were discovered after studying the keel of the ship, which is well preserved. The researchers believe that the ship was built in the United States, as evidenced by the construction method. 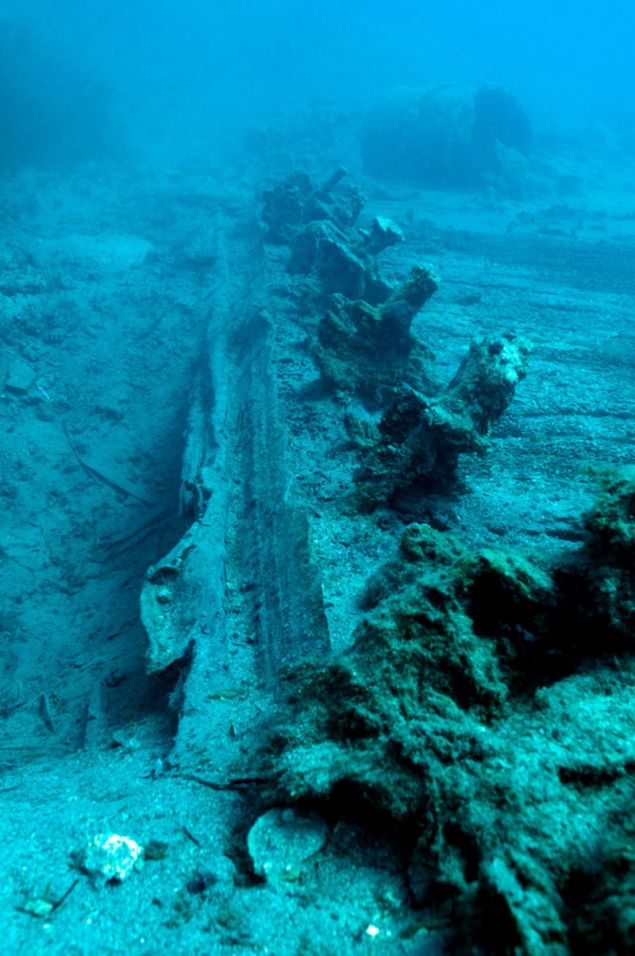