2,400-Year-Old ‘Odysseus’ Greek Vessel Discovered Intact at the Bottom of the Black Sea 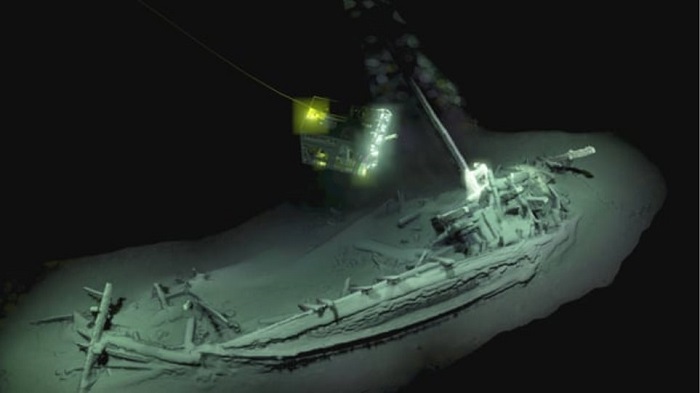 A discovery that could change our understanding of shipbuilding and seafaring in the ancient world was made at the bottom of the Black Sea by British scientists who discovered the oldest intact shipwreck ever found.

The 75ft Greek trading vessel was found lying whole with its mast, rudders and rowing benches after more than 2,400 years.

It was found in a well known ‘shipwreck graveyard’ that has already revealed over 60 other vessels.

A remote-controlled submarine piloted by British scientists spotted the ship lying on its side about 50 miles off the coast of Bulgaria.

The ship lies in over 1.3 miles of water, deep in the Black Sea where the water is anoxic (oxygen free) which can preserve organic material for thousands of years. 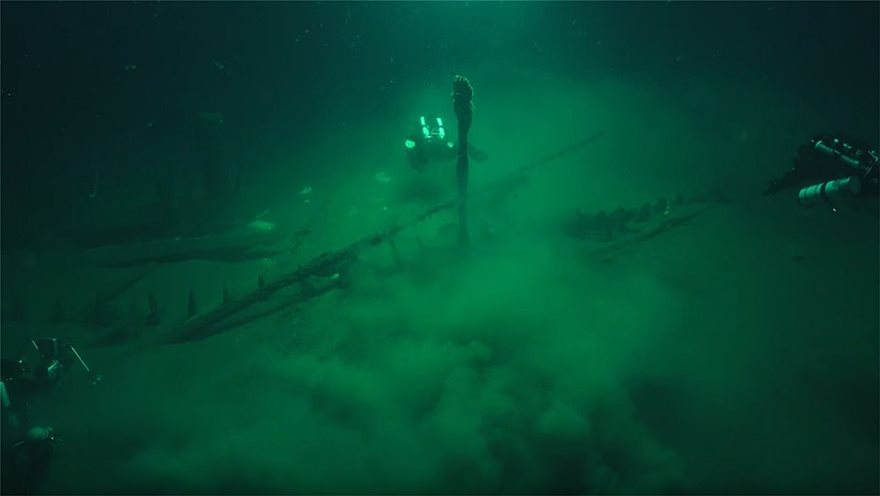 A small piece of the vessel has been carbon dated and it is confirmed as coming from 400 BC – making the ship the oldest intact shipwreck known to mankind.

During the most recent exploration in late 2017, the team discovered what has now been confirmed as the world’s ‘oldest intact shipwreck’ – a Greek trading vessel design previously only seen on the side of ancient Greek pottery such as the ‘Siren Vase’ in the British Museum. 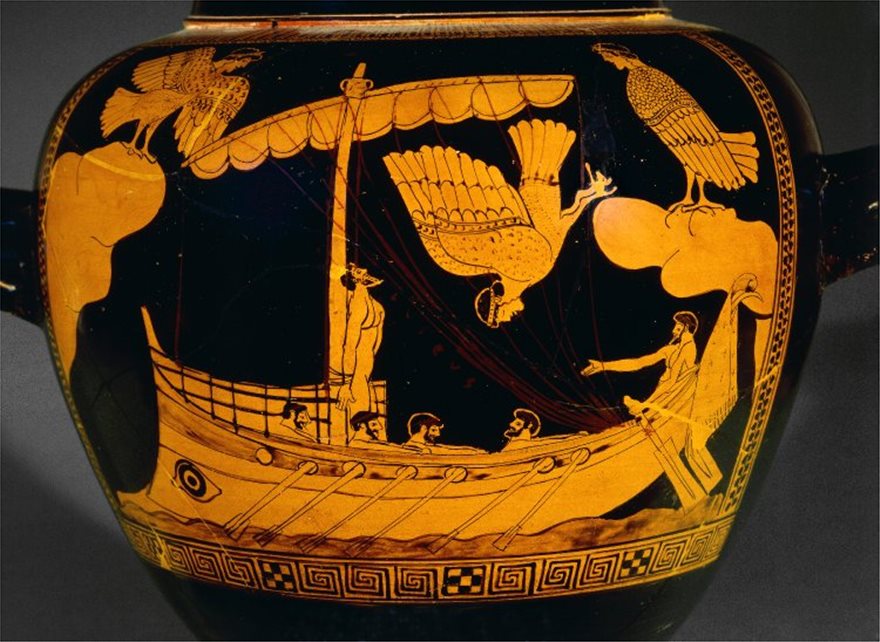 The ship could shed new light on the ancient Greek tale of Odysseus tying himself to a mast to avoid being tempted by sirens.

The vase shows Odysseus, the hero from Homer’s epic poem, tied to the mast of a similar ship as he resisted the Siren’s calls.

Jon Adams, the project’s chief scientist, said the wreck was very well-preserved, with the rudder and tiller still in place.

“A ship, surviving intact, from the Classical world, lying in over 2 km of water, is something I would never have believed possible,” he said.

“This will change our understanding of shipbuilding and seafaring in the ancient world.”