GRNews
GreekReporter.comGreeceShortened Tram Routes in Athens as Drainage Works to be Performed

Shortened Tram Routes in Athens as Drainage Works to be Performed 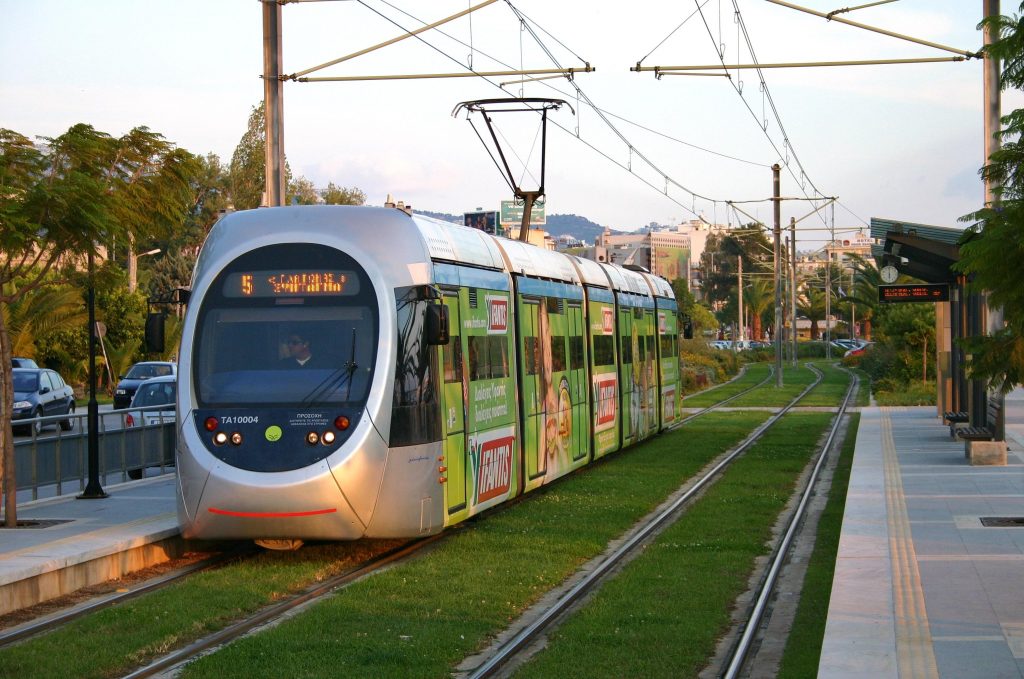 One of the major public transport options in Athens, the tram, will be operating an abbreviated itinerary for an indefinite period as a result of drainage works to be performed along the tram’s route.
Specifically, the tram will not operate between the Kasomouli and Syntagma stations as of Friday, October 19, due to restoration work that is to be carried out on the banks of Ilissos River, which runs below ground underneath a section of the tracks.
As a result, the city’s tram lines will run the following routes until further notice:
Line 3: Peace and Friendship Stadium (SEF) – Asklipeio Hospital, Voula – SEF
Line 4:, SEF – Kasomouli (at Neos Kosmos) – SEF
Line 5: Asklipeio Voulas – Kasomouli – Asklipeio Voulas
In all, tram stops to be affected include Fix, Leoforos Vouliagmenis, Zappeio and Syntagma.
During the project, which is of unspecified duration, passengers will be able to transfer to Line 2 of the metro to travel between Kasomouli and Syntagma.
The project was announced on Wednesday by Greece’s Infrastructure and Transport Minister Christos Spirtzis and by the Governor of the Attica region, Rena Dourou.
This projected is intended to reinforce the banks of Ilissos River, which was redirected below ground over 60 years ago and never inspected until recently, according to Spirtzis.
The project will also restore and improve wear and tear on the Ardittos-Kallirois rainwater drainage pipeline, which runs near the Panathenaic Stadium.
Source: A.M.N.A.