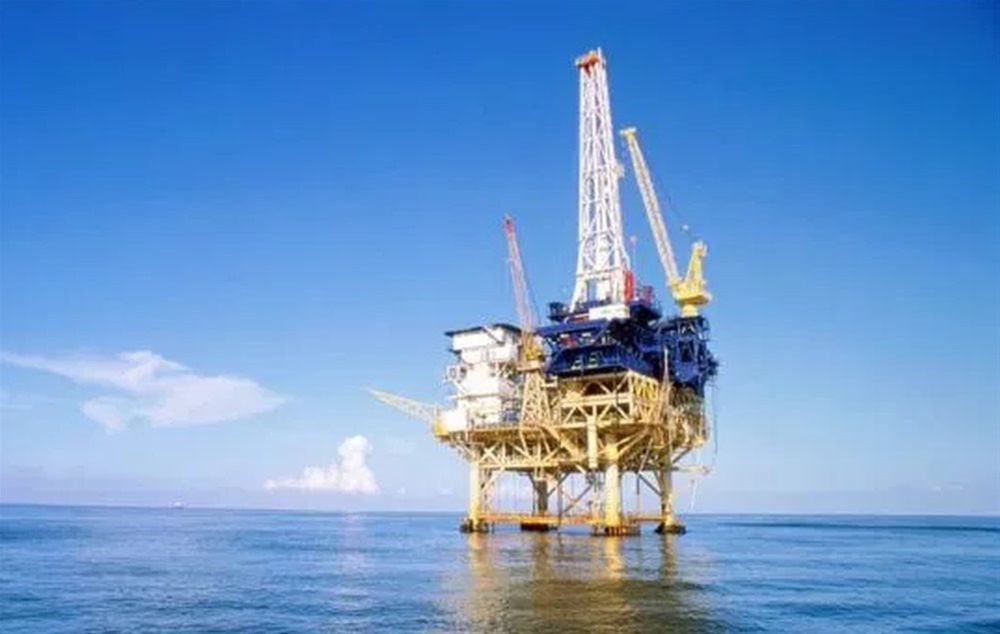 WWF Hellas is starting a major campaign against oil and gas exploration projects in Greece, aiming, to mobilize citizens to defend the seas and forests, local communities and fair and sustainable development.
The first step for WWF Hellas is to invite Greek citizens to visit the relevant website to be informed about the issue, and to understand why oil exploration and extraction work can not go hand in hand with sustainability and take action against the threats to the seas and the overall natural environment of the country.
“Today we have come a step closer to perhaps the greatest threat our seas, the economy, and our society have ever faced,” stated Dimitris Karavellas, general director of WWF Hellas. “The exploration and extraction of oil and gas south and southwest of Crete as well as in the Gulf of Kyparissia seem to be proceeding, despite the devastating and irreversible consequences for the marine ecosystems of the regions, on local communities directly dependent on tourism, and hence the national economy and the future of our country.”
More specifically, a report by the Fund says: “Over 17,000 km2 in Epirus and the Northwest Peloponnese have been assigned to exploration work, to date, a marine area of ​​nearly 60,000 km2 has been divided into nine plots and has already been leased to oil companies for exploration and extraction of oil and gas. Additional sea plots are expected to be granted in the near future.” 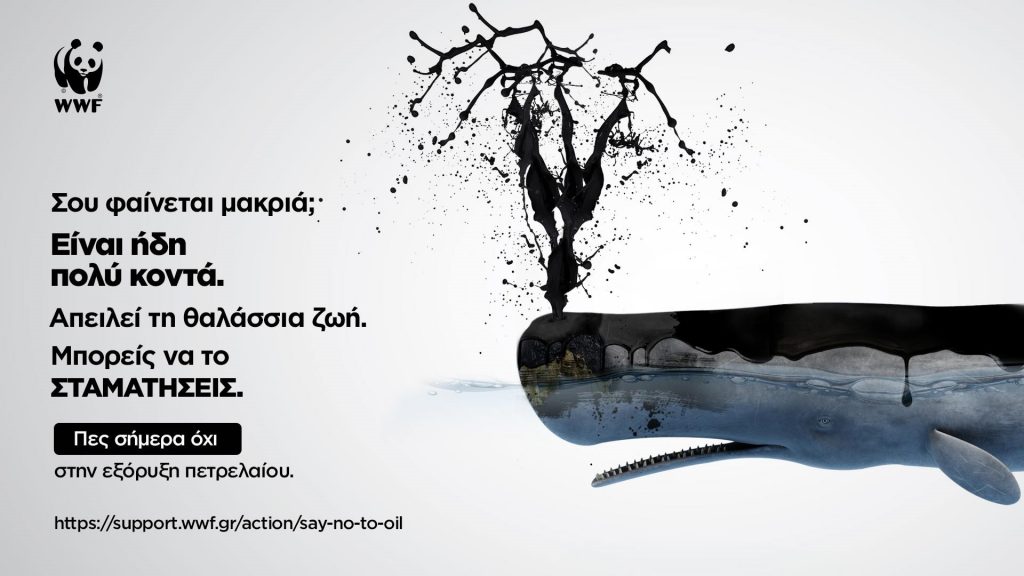 And the report continues: “This sea area, equivalent to 30 percent of mainland Greece, covers almost the whole of the Ionian Sea and reaches to the west and southwest of Crete, thus encompassing the Greek Trench, characterized by great depths at very short distance from the coast. It is noteworthy that in the Greek Trench, particularly west-southwest of Pylos, is the deepest point of the Mediterranean, exceeding 5,100 meters.”
“The Greek Trench is home to dozens of rare, protected species of the world, such as whales, cetaceans, junipers, dolphins, sea turtles and Mediterranean seals. Any research or mining activity on the high seas and at depths of thousands of meters threatens not only these unique species living in the area, but also coastal communities, the national economy and, by extension, the future of our country,” the report further says.
WWF Hellas Marine Program Manager Dimitris Ibrahim said: “In a country whose future depends on the good state of its natural environment and its seas, the possibility of extracting oil along the majestic coasts of the Ionian, Western Greece and Crete is  inconceivable. Never in our history our country has risked so much to win so little. In the national effort to get out of the crisis, the protection of our seas must be a non-negotiable term, and it is not worth sacrificing in exchange of cheap growth, in favor of the temporary profit of the oil industry.”