'The Greeks': National Geographic on the People Who Changed the World (video) 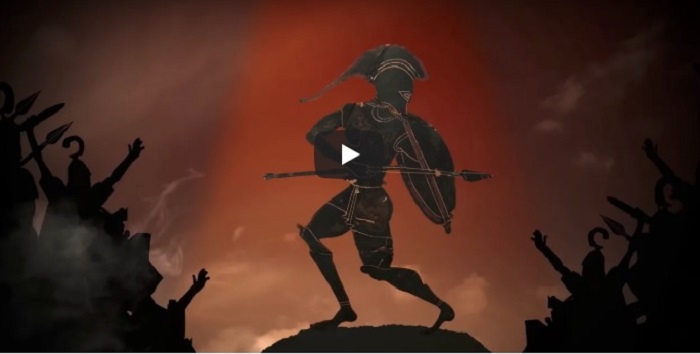 National Geographic released a documentary series on how Greeks changed the world, highlighting how much one nation has given to the rest of the globe.
“On the culture that brought us democracy, the Olympics, Socrates, and Alexander the Great, this lavishly illustrated reference about ancient Greece presents the amazing history through gripping stories; maps of major battles and the rise and fall of the phenomenal empire; the powerful legacy left by ancient Greece for the modern world; and the new discoveries shedding light on these ancient people who are still so much with us,” says National Geographic. 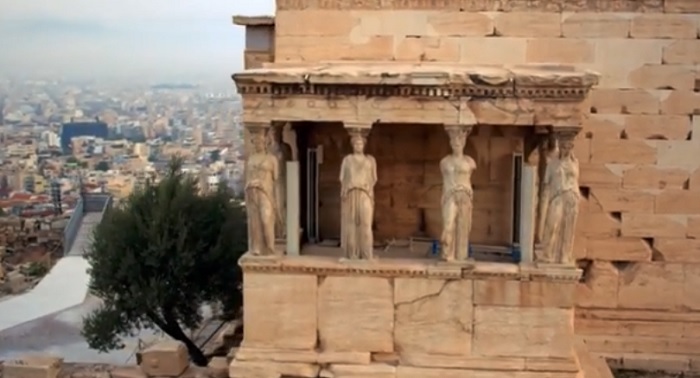 “Even today, Greek art and architecture dominate our cities; modern military strategists still study and employ Hellenic war tactics; Greek poetry, plays, and philosophy are widely read and enjoyed; and science, mathematics, medicine, and astronomy all build on the fundamentals of early Greek thinking,” it says.