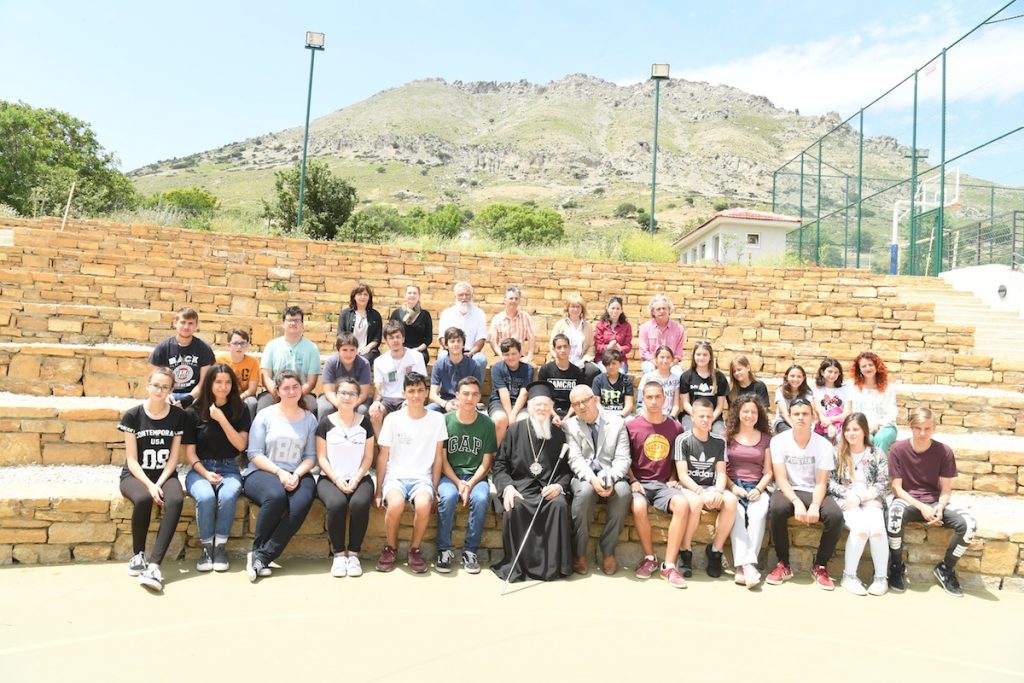 A record rise in the number of students enrolled in the only Greek school on Imbros is proof that more Greek families return to the island, a Daily Sabbah report says.

Imbros, now called Gökçeada, is Turkey‘s largest island, located at the entrance of Saros Bay in the Aegean, and the country’s westernmost point. More than 3,000 of its  inhabitants were Greeks but their persecution that started in 1961 drove many away.

However, now more and more Greek families return to the island that was the homeland of their ancestors, especially in the last decade. In 2012, Turkish authorities decided to allow the reopening the Greek school on the island and that became a reality in 2013.

The Aghios Theodoros Greek school is located in the Zeytinli village, the birthplace of Ecumenical Patriarch Bartholomew I and once home to a large Greek community.

The school, opened in 1951, was closed down in 1964 and started admitting students again in 2013. Only two students enrolled that year. However, Daily Sabbah says, in the new school year that started on Monday, 47 students are attending. They are children of Greek families who have been returning in recent years. In the past three years alone, 20 Greek families settled on Imbros.