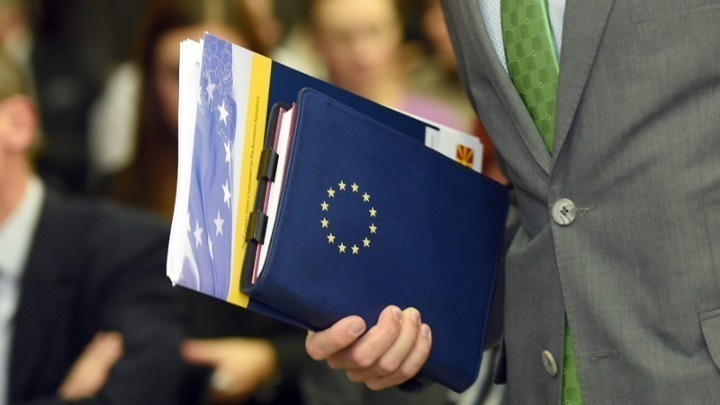 A report by the Athens-Macedonia News Agency (AMNA) says that the pension cuts scheduled to come into effect from the beginning of 2019 maybe cancelled in agreement with Greece’s lenders.
The semi-official agency quotes unnamed sources saying that the “institutions consider Greece’s social security system sustainable and they are speaking about the cancellation of the measure to cut pensions.”
The report claims that the heads of the institutions (including the IMF) seem to have accepted that the measure of cutting the pensions is fiscal and not structural.
According to a government official cited by AMNA, Finance Minister Euclid Tsakalotos and his alternate minister Giorgos Houliarakis noted that Greece’s “fiscal space” next year will be larger than the 700 million euros predicted by the mid-term program.
This could result in the cancellation of planned pension cuts and allow the implementation of certain other social benefits, according to the source.
The final decisions are expected to be taken at the Eurogroup meeting on November 5.